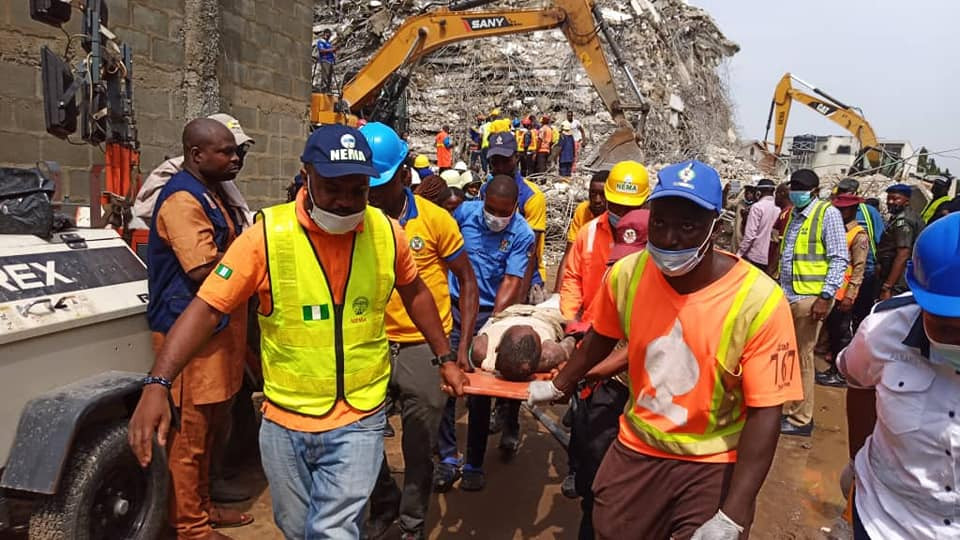 Oyogist.com had learned that the death toll in the 21-storey building that collapsed on Monday on Gerrard Road, in the Ikoyi area of Lagos State, has increased to 38.

Recall that the Ikoyi building crumbled on Monday around 2pm when workers were on the site and many people were trapped in the rubble, including the Managing Director, Fourscore Heights Limited, Mr Femi Osibona, who owned the building.

The South-West Coordinator of the National Emergency Management Agency, Ibrahim Farinloye, on Thursday confirmed that 33 males and three females have been brought out dead from the rubble.

Farinloye added that nine people which included one female and eight males were rescued alive.

All You need to know about Ethiopia’s Raging Conflict