“Obi Cubana should be celebrating its EFCC not FBI”- Deji Adeyanju 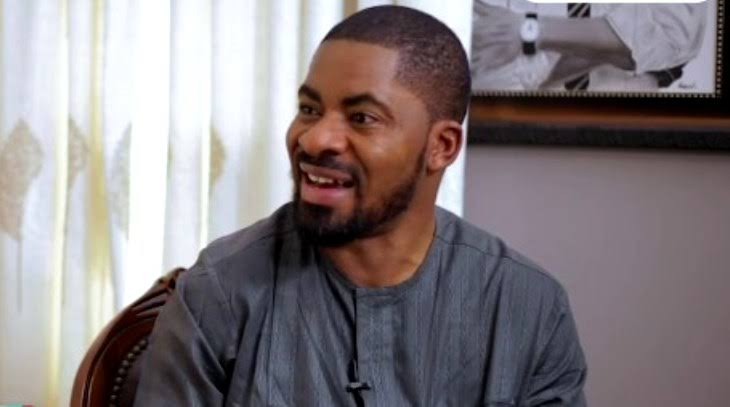 According to report reaching oyogist.com, Popular socio-political activist, Deji Adeyanju, has reacted to the arrest of businessman, Obi Cubana by the Economic and Financial Crimes Commission, EFCC.

Adeyanju urged Cubana to calm down because things could get worse for him.

The activist said the EFCC interrogation was better than being arrested by the Federal Bureau of Investigation, FBI.

In a series of tweets, the convener of Concerned Nigerians wondered why Cubana would be arrested while Bola Tinubu and Deputy Commissioner of Police, Abba Kyari are free.

He wrote: “EFCC can arrest Obi Cubana but Abba Kyari is free. Tinubu the Bullion Van king is free Wonderful one Nigeria.

“When I told Obi Cubana to be careful, some people said I was jealous of him. It’s still much better to be arrested by the EFCC than FBI.

“He should be celebrating that it’s EFCC. Calm down Obi. It’s not serious for now but it could get worse.”