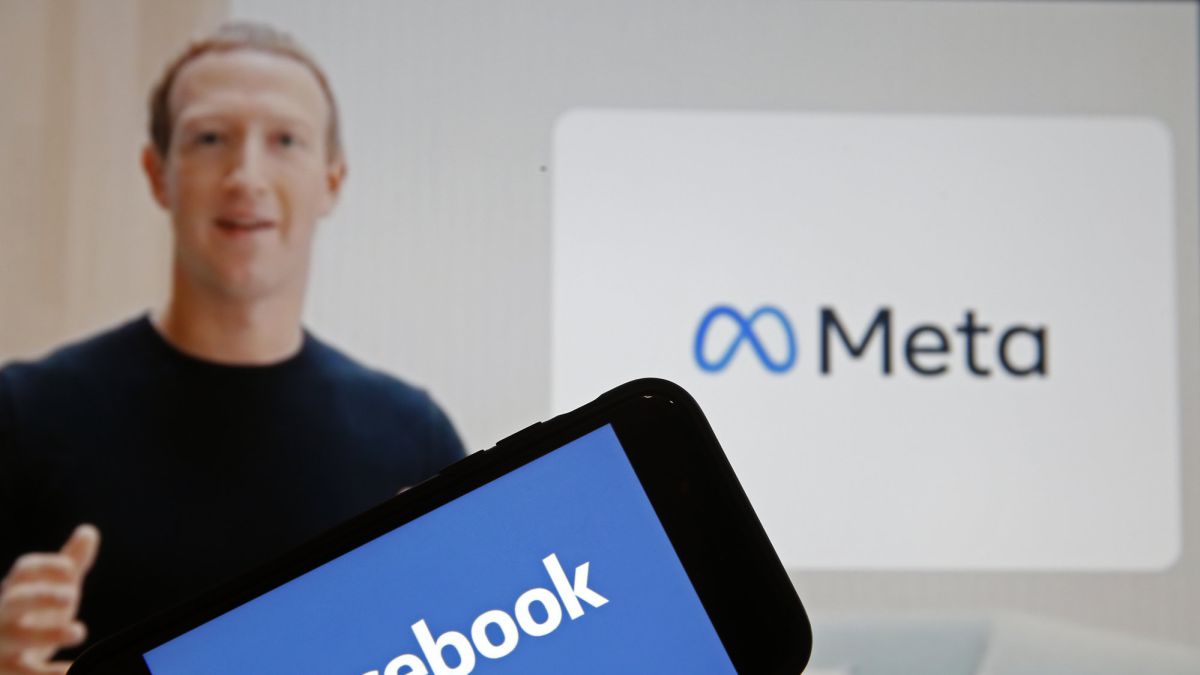 Oyogist has learned that Facebook CEO, mark Zuckerberg has unveiled a new holding company behind Facebook and WhatsApp.

The name for its corporate entity that would own Facebook, Instagram, WhatsApp and Oculus will be named “Meta”.

The rebranding announcement also followed series of updates, as many users expected.

major announcements at the eventwere in line with the company’s vision and its metaverse plans which essentially aims to bring physically distant people closer and make engagement more interactive.

It aims to change the way people “socialize, learn, collaborate and play”. Zuckerberg had said during the event.