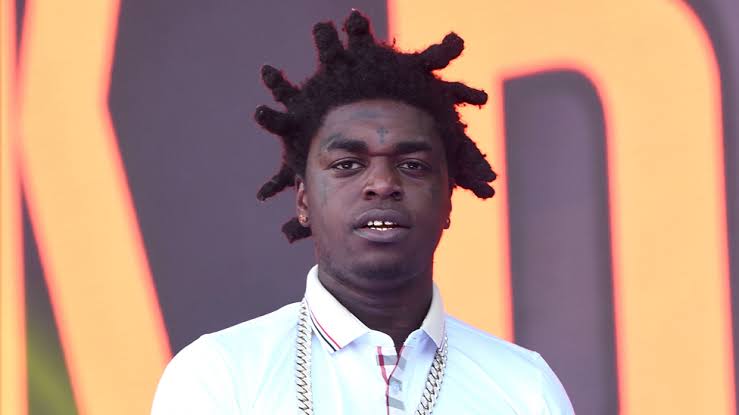 “So Lonely Depressed Sad & Fucked Up,” he wrote in a tweet. “Nobody Love Me Nobody Cares … I’m Everywhere @ Once … Friends Playin In My Head … Girls Playin Wit My Heart , Wish I Can Go Back To The Start I’ll Never Be Famous.”

Five minutes later, Kodak Black added in a separate tweet, “Sitting In My Room Crying Feel Like Killing Myself.

Few days ago, during an episode of Akademiks’ Off the Record podcast, Kodak Black sounded despondent as he talked about the lengths he’d go to for his friends.

“Probably run me like 200 miles or some shit like that,” he said. “Would probably be running from like Arizona or Utah, just running… just running, running. I’d run 200 miles to prove how much I love my n-ggas, you know what I’m saying? I’ll run, just run til’ I collapse or something.”He continued,

Kodak Black had recently failed a drug test in September, and also violated terms of his supervised prison release.

A judge ordered him to complete 90 days in a treatment program.