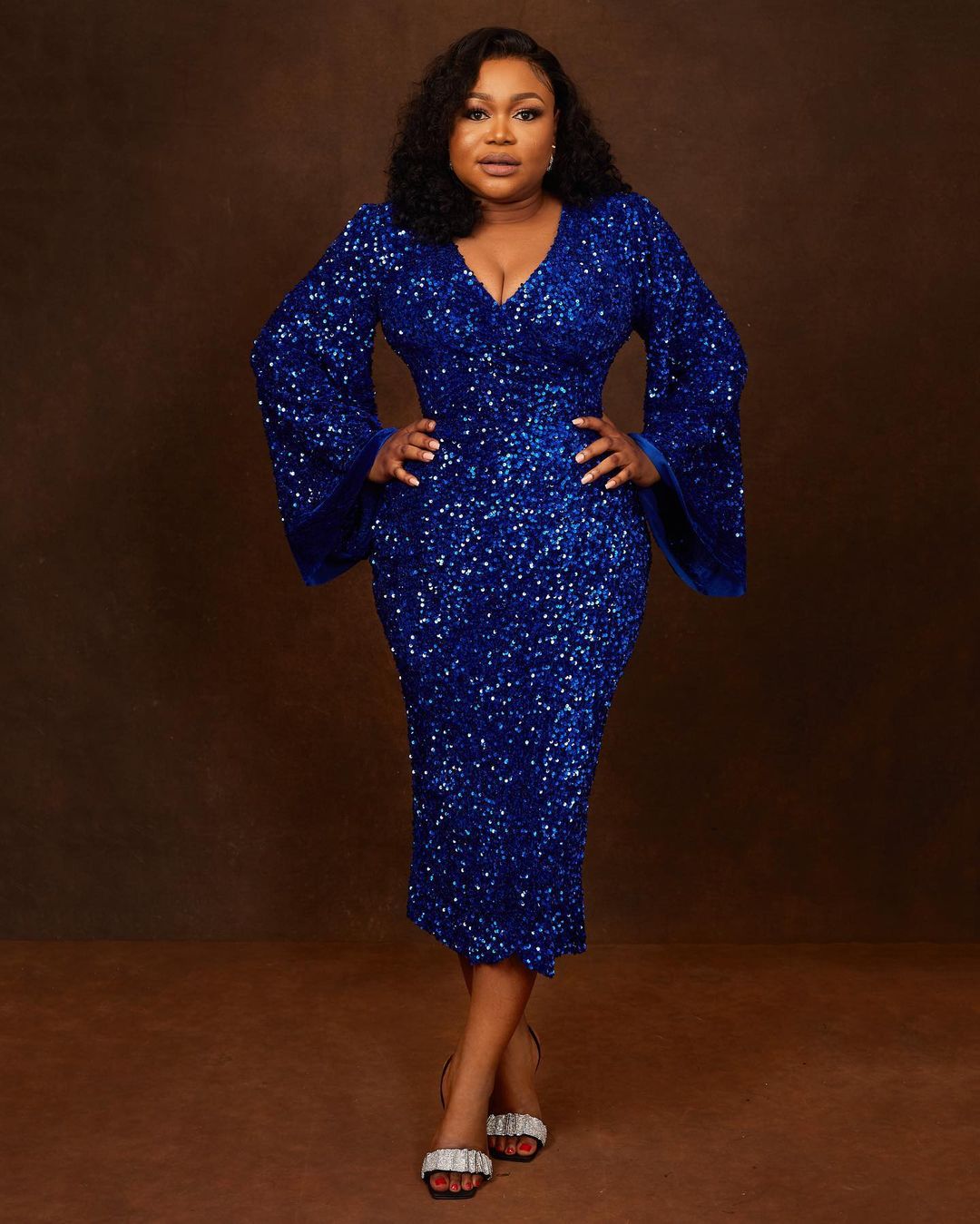 In a post shared on her Instagram page, the actress mentioned that some Nigerians attack public figures who decide to speak on some national issues.

She further added that what many Nigerians prefer to read about is how a celebrity marriages crash or how an actress is sleeping with a married man.

She ended her post by stating the Nigerians don’t deserve help.

“How do you fight for people who don’t want to be fought for How do you defend people who will tell you to rest after two post about you fight for their cause on social media.
The only that they want to read is how a celebrity’s marriage ended and how an actress is sleeping with a married man.
Call a politician out 10 other truth hating, benefit hungry clout chasing celebrities will say #IStandwith. Nigerians don’t deserve help. Please don’t bother”, she wrote.
nigeriaNigeriansRuth Kadiri
Share
0
FacebookTwitterPinterestLinkedinRedditWhatsappTelegramViberEmail