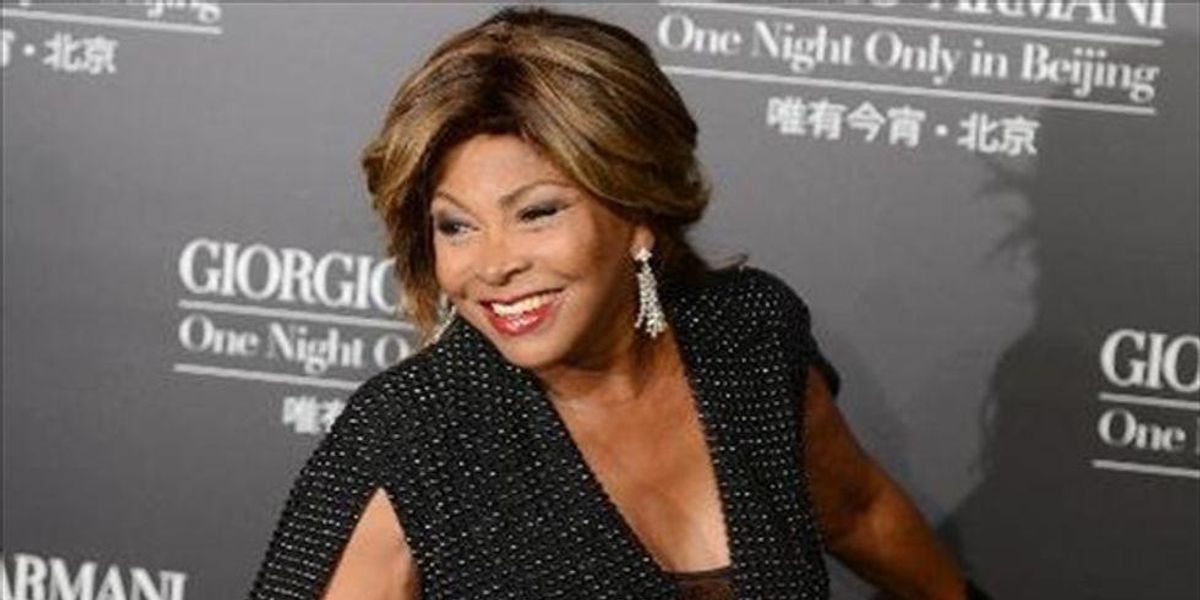 Oyogist.com has learned that Legendary American hitmaker Tina Turner has sold her music rights in a major deal with BMG, the record publisher announced on Wednesday, the latest legacy artist to cash in on their extensive catalogue.

The terms of the deal were not disclosed, but BMG said it includes all of Turner’s artist’s share of her recordings and her music publishing writer’s share, as well as neighboring rights and name, image and likeness.

“Like any artist, the protection of my life’s work, my musical inheritance, is something personal,” Turner said in a statement released by BMG, saying she was “confident” her work “is in professional and reliable hands.”

The company’s CEO Hartwig Masuch said BMG was “honored” to manage the interests of Turner, responsible for classics including “What’s Love Got To Do With It” and “Private Dancer.”

“It is a responsibility we take seriously and will pursue diligently. She is truly and simply, the best,” Masuch said.

The sale is part of a song rights purchasing boom as financial markets increasingly are drawn to the lucrative portfolios as an asset class.

In many cases, the transactions have come at staggering prices.

BMG, part of the Bertelsmann media conglomerate, represents or own rights of the work of celebrities including John Lennon and Ringo Starr, Mick Jagger and Keith Richards, Kurt Cobain and David Bowie.