Copyright 2021 - All Right Reserved
Home Celebrities Old gists, The Breeze has finally blown — James Brown reacts after Bobrisky’s former P.A made some allegations against him
Celebrities

Old gists, The Breeze has finally blown — James Brown reacts after Bobrisky’s former P.A made some allegations against him 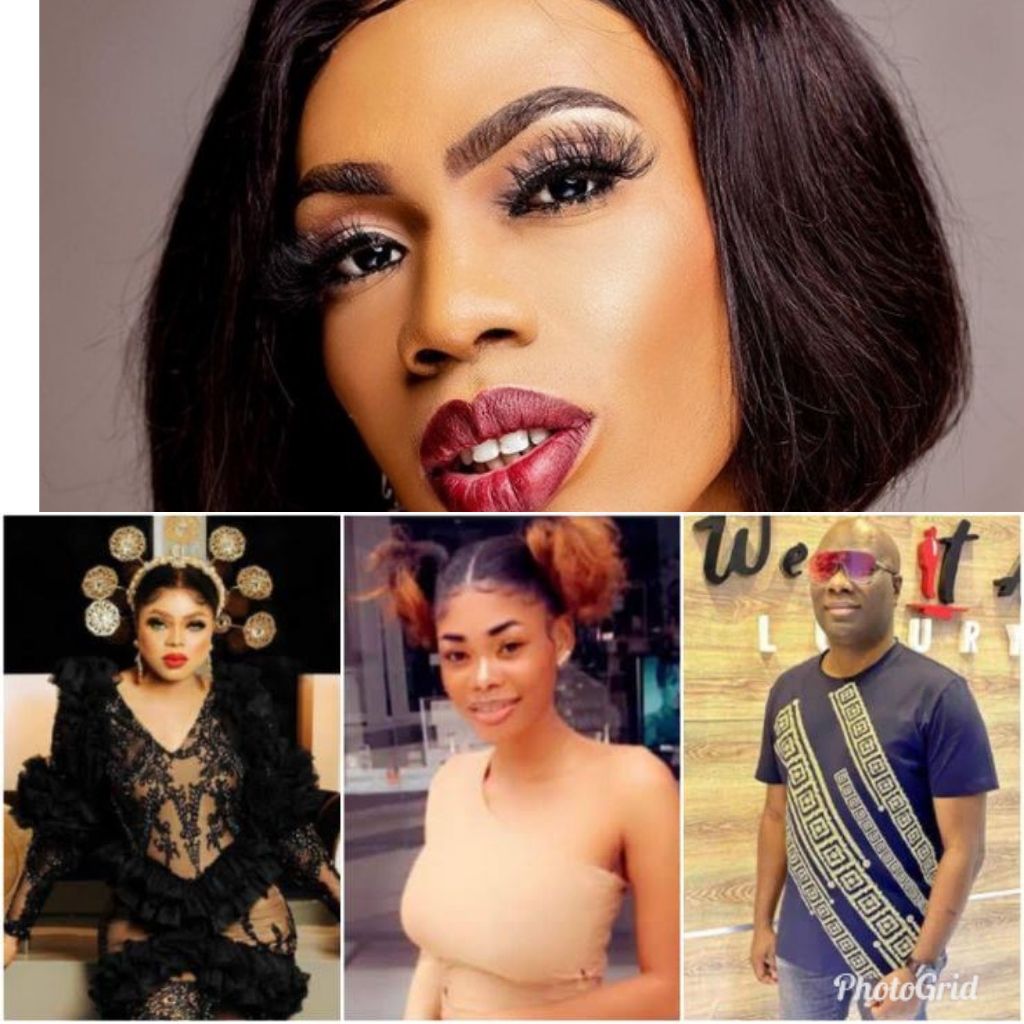 Oye during a question and answer session on her Instagram page had revealed personal details about Bobrisky’s life from her time working as his P.A.

One of the allegations she made that is trending online currently is that Bobrisky and Mompha dated while adding that Bobriksy gossips about everybody.

Recall that Oye, who is from Ivory Coast, was invited to Nigeria to become Bobrisky’s personal assistant after she tattooed the crossdresser on her body. Their work relationship rather ended on a sour note.

James Brown, who used to be a fan of Bobrisky’s before their relationship went sour reacted, insinuating that Oye’s allegations about Bobrisky are “old gist.”

“it is well !!! The breeze has finally blown, anyways all this stories are old gist ,… “i am wearing gold ” so na borrow pose… I saw a devil and ran away , people called me ungrateful .. karma doesn’t waste time these days .. i hope oyeee babe heals from such trauma !!!!” he wrote.

“I’m a married man and I don’t do gays” Mompha denies allegations that he dated Bobrisky, threatens to sue Bob’s former PA, Oye