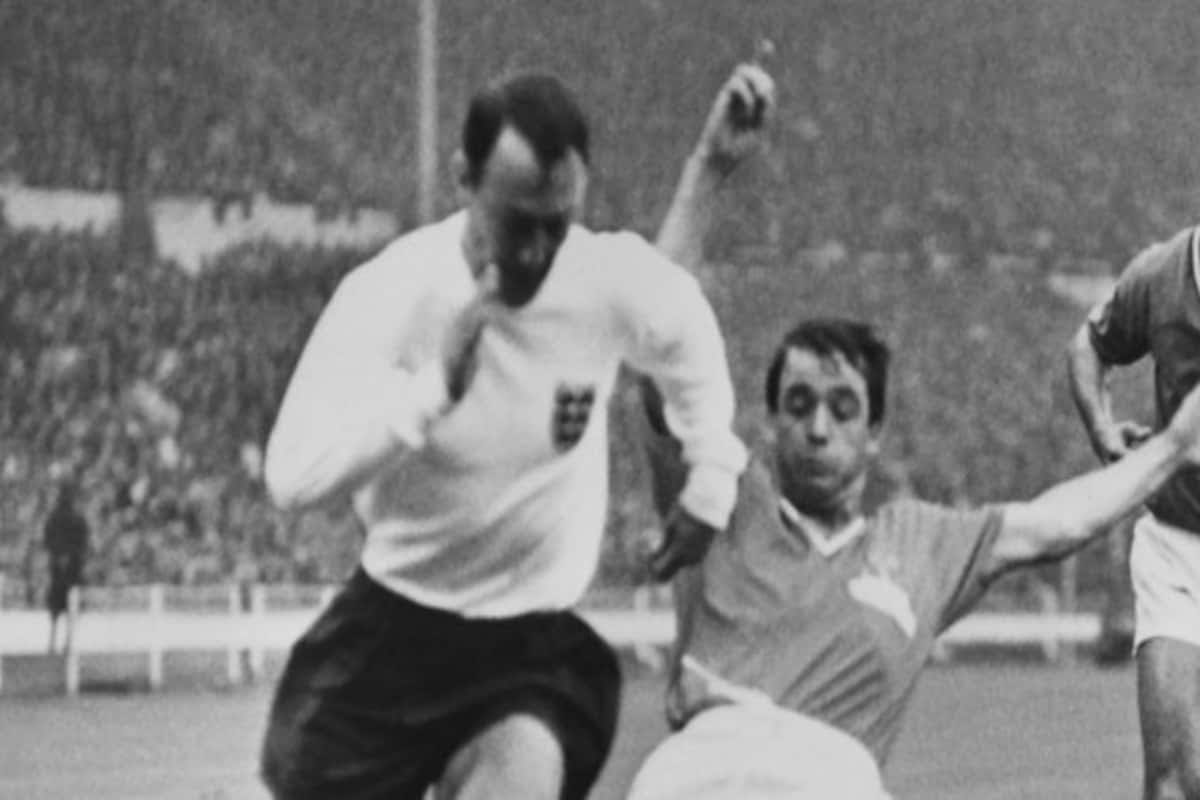 Oyogist has learned that a former England striker Jimmy Greaves, who is also one of the greatest goalscorers has died aged 81.

Tottenham Hotspur announced this on Sunday.

“We are extremely saddened to learn of the passing of the great Jimmy Greaves, not just Tottenham Hotspur’s record goalscorer but the finest marksman this country has ever seen,” the club said.

Jimmy passed away at home in the early hours of this morning (Sunday 19 September), aged 81.”

He was a stunct member of England’s 1966 World Cup-winning squad, Greaves scored 44 goals in his 57 appearances for England.

Israel carries out mass arrests of Palestinians after “historical’ jailbreak