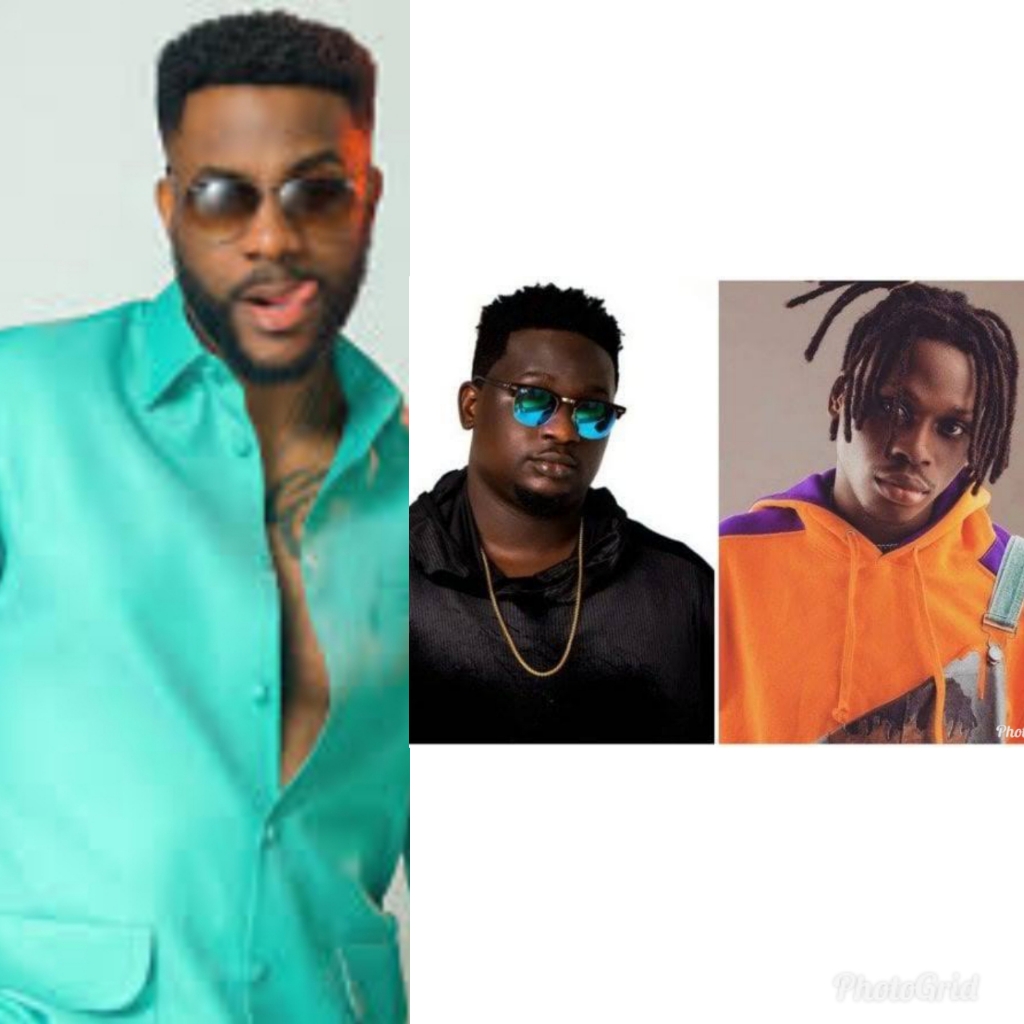 YBNL singer and songwriter, Fireboy DML, recently dropped a new song titled ‘Peru’ and fans have been reacting to the afro-pop single since it dropped, Oyogist.com reports.

Popular TV host, Chukwuebuka Obi-Uchendu known more as Ebuka also joined fans to react to the afro-pop single ‘Peru’ which had been making great waves since it dropped.

The reality show Big Brother Naija host expressed shock that Talented Singer, Wande Coal was not featured in the song as a result of Fireboy’s smooth voice in the afro-pop single ‘Peru’ which sounded so much like one of the most talented Nigerian singer ‘Wande Coal’.

“Naah even Wande Coal had to be shocked Wande coal didn’t sing Fireboy’s peru”, he wrote via his Twitter account.

Peru Produced by high-profile beatmaker Shizzi, ‘Peru’ comes as the singer’s first official single for the year. It comes after he released the visuals for ‘Airplane Mode,’ one of the fan favourites on his critically acclaimed LP, ‘Apollo.’