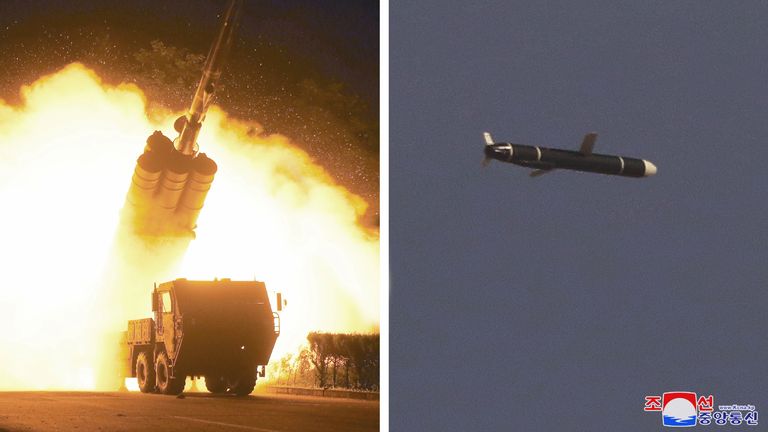 According to Sources, the missile (KCNA) reportedly hit on several targets that were 932 miles away, as it flew in different directions.

The missile was described by many as “a strategic weapon of great significance”.

The US military’s Indo Pacific command while reacting to the recent testing said: “This activity highlights [North Korea’s] continuing focus on developing its military program and the threats that poses [to] its neighbours and the international community.”

“You have been a worthy partner through the past 5 years” – Zahra Buhari praises her husband, Ahmed Indimi