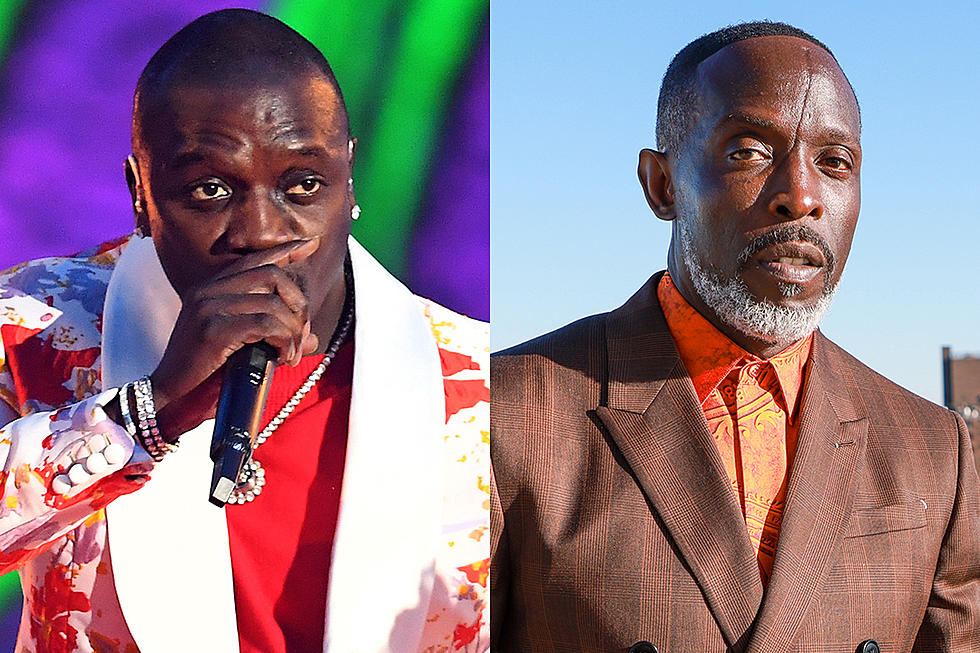 Oyogist Has Learned that Akon is currently trending online and facing severe backlash after he shared his stance regarding how wealthy people people face more problems than those who are less fortunate.

Akon had made this statement while reacting to the death of his friend, actor Michael K. Williams.

The Senegalese-American rapper had alleged that celebrities face more difficulties in their everyday lives than regular people, but due to the culture of their famous careers, they can sometimes mask their personal struggles.

“The famous and the rich go through more issues than the poor. You know when they say ‘More money, more problems,’ that’s a real thing.” Akon had said.

Several users on twitter shared their opinion regarding Akon’s stance, as many criticised the singer.

Dear Akon, We all grieve equally and it doesn’t matter how much is in your bank account. I am sad over your friend dying by drug overdose but don’t tell poor people they have it better then you do. You live in a bubble of bull crap and poor people struggle more.”

Ohaneze Highlights what Ndigbo will Tell Buhari in Owerri Today