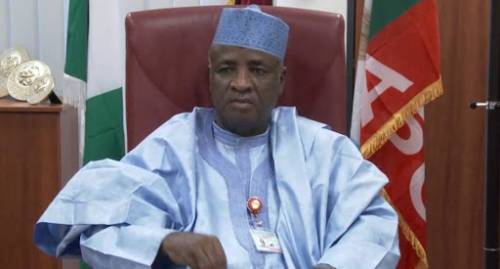 Oyogist has learned that a Nigerian senator representing Sokoto North Senatorial District at the National Assembly, Aliyu Wamakko, Reportedly appointed 18 new aides in a bid to curb the high rate of unemployment in his constituency.

According to sources, Wamakko said the appointment was aimed at bringing the rate of unemployment down in the state, Futher adding that more Special Assistants would be appointed in future.

Nigerians while Reacting to the recent incident, urged the presidency to adopt the senator’s unemployment reduction strategy.

“The gesture is also to further reinvigorate my legislative duties at the National Assembly with a view to ensuring effective representation of my constituents.

“This new set of appointees would join other numerous others to help me in ensuring the diligent representation of my constituency as well as adequately providing the needs of my constituents,” the senator was quoted as saying.

BBNaija: “Don’t ever shout at Liquorose”– Emmanuel to Cross