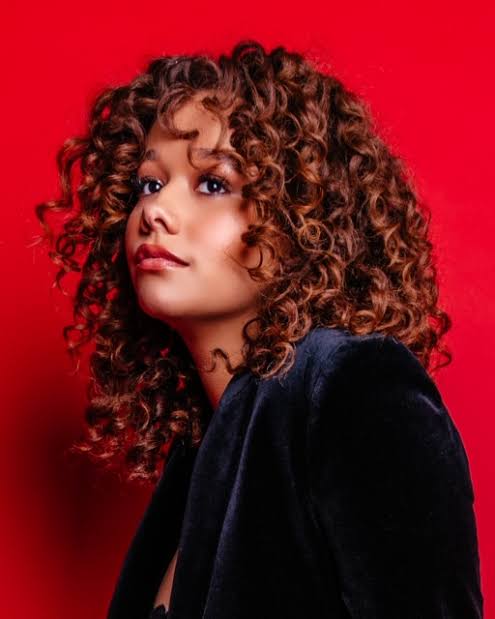 Family Reunion star, Talia Jackson, known on the show as Jade McKellan acts as a problematic teenager on the Netflix series that one can’t help but love.

Here are five things you didn’t know about Talia Jackson.

Talia got into the entertainment industry at a very young age, she started to model as early as six years after her parents divorced when she moved with her mother and brother to Las Vegas, USA. She got several gigs and as time went on she started commercials till she “one day woke up to acting”. Family Reunion became Talia’s first big break in the entertainment industry.

Talia also confessed to have the Jade McKellan character resonate with her well. She claims they have a lot in common. She told Glitter magazine that like Jade, she also has a love for fashion and “also getting too involved in the guys they start liking”.

Talia aside being an actress loves to make videos for TikTok where she has gathered over 1.4 million followers with almost three thousand videos on the platform.

Talia’s younger brother Armani Jackson, who is 2 years and two months younger have been rumored to be her boyfriend because they always appear on red carpets hand in hand. Armani Jackson is also an actor who has starred in Grey’s Anatomy, Little Boxes to mention a few.

Another fact about Talia who plays 15 year old Jade in Family Reunion is that she is actually a 20 year old. She is also a songwriter who showcases her songs on her YouTube, @TaliaJackson, and TikTok.