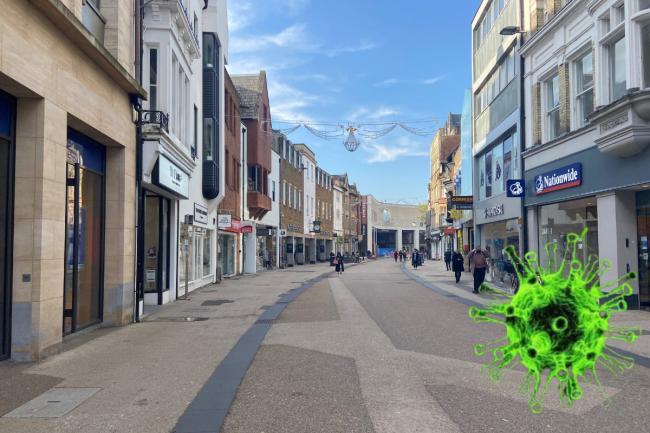 Oyogist has learned that the world health organisation has declared of interest, a new coronavirus variant Identified as Mu’.

mu or B.1.621, was first identified in Colombia and cases have since been recorded in South America and Europe.

The WHO had initially Disclosed that the variant has mutations suggesting it could be more resistant to vaccines, as was the case with Beta, but that more studies would be needed to examine this further.

Since its first identification in Colombia in January 2021, there have been a few sporadic reports of cases of the Mu variant and some larger outbreaks have been reported from other countries in South America and in Europe.

A Statement from The WHO Read;

“Although the global prevalence of the Mu variant among sequenced cases has declined and is currently below 0.1%, the prevalence in Colombia (39%) and Ecuador (13%) has consistently increased.

“The epidemiology of the Mu variant in South America, particularly with the co-circulation of the Delta variant, will be monitored for changes.

There are currently four coronavirus variants of concern, as deemed by the WHO, with the Alpha variant – first recorded in Kent – seen in 193 countries, Beta in 141, Gamma in 91 and Delta in 170 countries, while Mu is the fifth variant of interest.
World health organisation
Share
0
FacebookTwitterPinterestLinkedinRedditWhatsappTelegramViberEmail