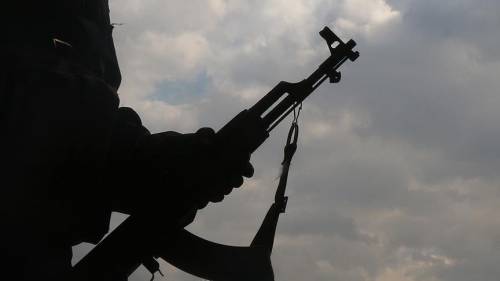 Residents of a community in Kastina state has called on the Nigerian government to come to their aid following what they described as an outrageous demand from a top bandit kingpin in the locality.

The kingpin Identified as Usman Idris, aka ‘Ruga Kachallah’, is asking for compensation for his burnt house and grains and the arrest of his wives as the condition for ending his criminal activities in the state, Oyogist reports.

However, the police have responded that they are not interested in negotiating with Kachallah because he had publicly renounced banditry on four previous occasions but had gone back to his old ways each time.