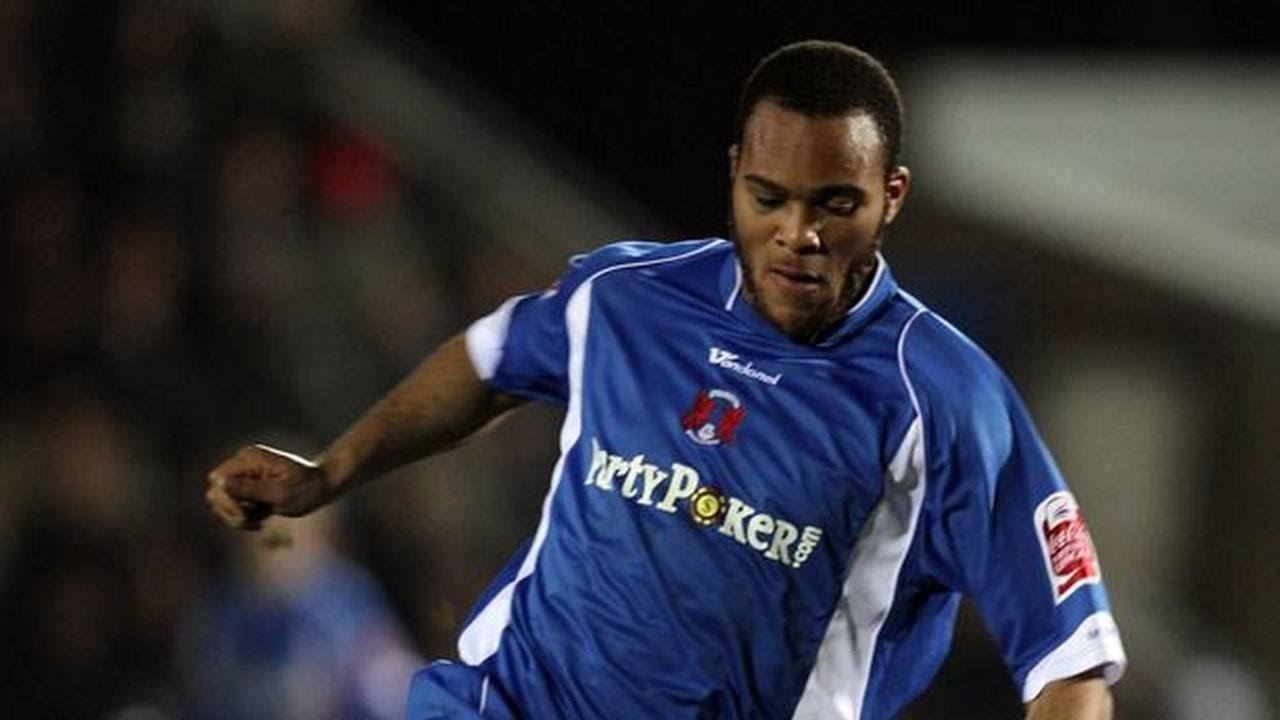 Oyogist.com has learned that British-Nigerian footballer, Samuel Oji has died at the age of 35.

The former Arsenal youth player and League of Ireland footballer is said to have been battling ‘illness.’

Oji kicked off his career at the Gunners as a teenager in 2000, but failed to make the grade and joined Birmingham in 2004.

The defender, the cousin of English singer, Lemar – also turned out for Doncaster Rovers, Leyton Orient, Bristol Rovers, and Hereford United during his career.

Oji was most recently working as assistant manager at non-league outfit Highgate United which play in the Midland League Premier Division – the ninth tier of English football.

Tributes have been pouring in for the centre-back since the shock news of his passing.

In a statement, Highgate United revealed:-

“All it is with a very heavy heart that I am deeply saddened to inform you, that our beloved Captain, Leader and Legend Samuel Oji has sadly passed away.“The thoughts of all at Highgate United FC are with Sam’s wife, children and family at this very sad time. RIP Oji.”