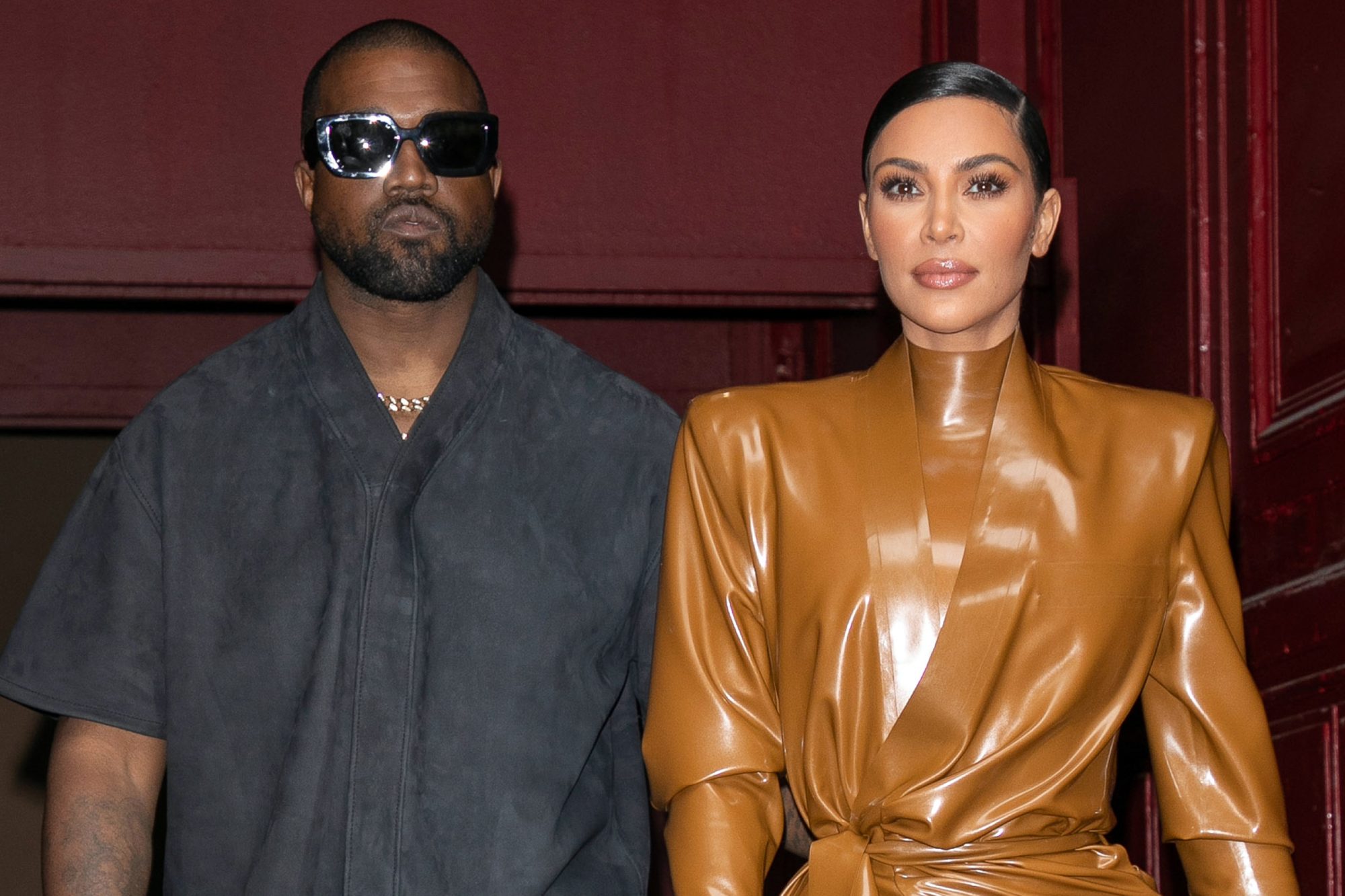 Oyogist.com has learned that Kim Kardashian has no plans to change her last name, West, despite Kanye’s move to change his full name to Ye.

According to TMZ, the reality star has revealed that she will retain the last name of her former husband even after their divorce.

This comes days after Kanye filed to change his full name to ‘Ye’.

Kardashian plans to keep the last name because their four children, North, Psalm, Chicago and Saint, would not change their last names either.

Though Kardashian has no plans to change her last name, she fully supports Kanye’s move to change his name to ‘Ye’, according to the report.

According to court documents dated Aug 11 2021, West filed the request to legally change his name from Kanye Omari West to just “Ye”. The reason for the change of name was simply stated as “personal”.

The rapper, who goes by several pseudonyms such as Pablo, Yeezus, and Yeezy, officially introduced himself as ‘Ye’ via a tweet in September 2018.

“The being formally known as Kanye West…I am YE,” he wrote.