Copyright 2021 - All Right Reserved
Home Celebrities ”If you rush into marriage, you would rush out”- Funke Akindele-Bello advises single ladies
Celebrities

”If you rush into marriage, you would rush out”- Funke Akindele-Bello advises single ladies 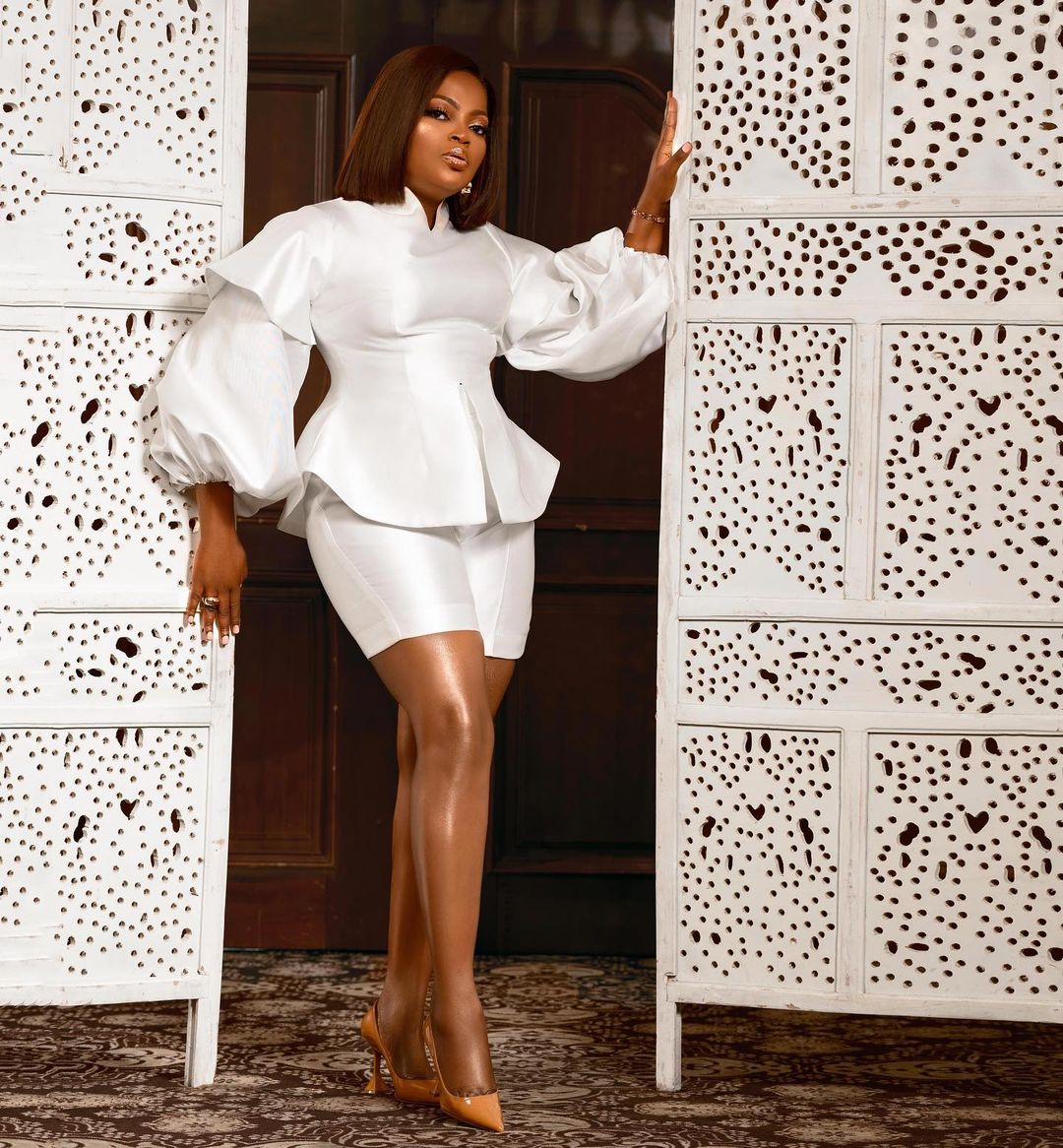 Actress Funke Akindele-Bello, has advised single ladies to take their time in getting married, warning that if they rush into it, they would rush out as well, Oyogist.com reports.

In an interview with media personality, Funke gave the advice and also shared some lessons she learned after her marriage to property merchant, Kehinde Oloyede-Almaroof, crashed in 2013.

She is now married to JJC Skillz and they are celebrating their 5th wedding anniversary today August 23.

Funke advised Single ladies not to be pressurized by society Standard but rather they should get married because they want to.

”Calm down. Take your time. If you rush in, you would rush out. Lesson learnt. I a not trying to drag anybody. I am going to talk about me.

You know, I just wanted to get married. I want to do things right, have children and all that pressure. And I went into the (first) marriage, it didn’t work fine. God bless everybody. Everybody is doing well and it ended in a very bad way, on social media, the noise was everywhere. I was actually filming and somebody called me and told me, I wanted to die!

You know I cried, lost some good deals then. But I didn’t let it’s break me.”

Don’t have children because the society will say “ah she’s barren ohh, 12 years 6 years e never marry” ignore the gossips, ignore the naysayers, give them “sorry the middle finger, I don’t care”.

Yes, ignore because you have your life, do what makes you happy.” she said