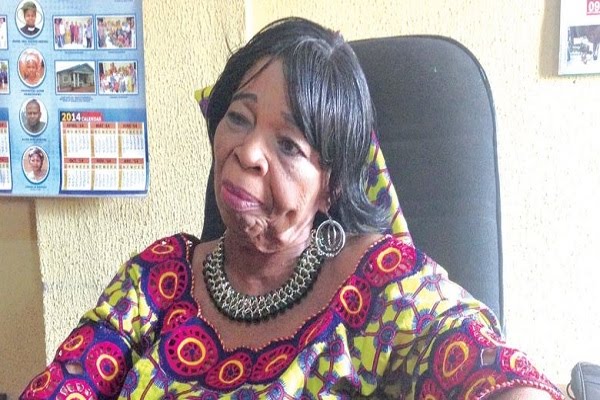 Chief Mrs. Victoria Aguiyi-Ironsi died as a widow at the age of 97.

Her husband, and the Supreme Commander of the National Military Government, was killed on July 29, 1966.