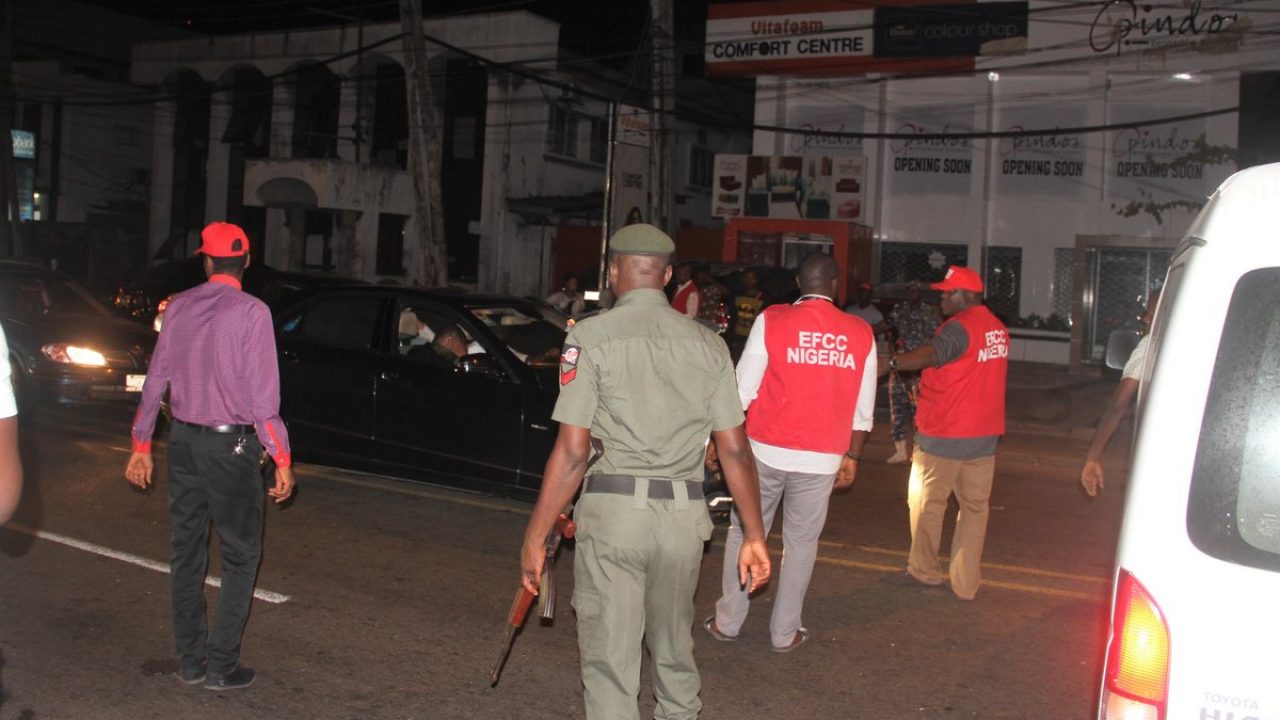 According to report reaching oyogist.com, an Italy-bound passenger, Abibu Miminu has been arrested by the operatives of the National Drug Law Enforcement Agency, NDLEA, at the outward clearance of passengers on Ethiopian Airways flight to Italy via Addis-Ababa for ingesting illicit drugs at the Lagos airport.

NDLEA reported that Miminu, while under observation at the Agency’s facility between Saturday 14th and Sunday 15th August, 2021, excreted 68 wraps of heroin in three excretions, all weighing 800grams.

Also narcotic officers of the Directorate of Operation and General Investigation intercepted two courier companies in Lagos with 840 grams of Methamphetamine exporting to Australia and concealed in bolts.

About 340 grams of Meth hidden in locally made footwear is being transported to Australia; 1kg of cocaine coming from Ghana with UK as destination and concealed in four local guitars.

NDLEA also seized another 480grams of Meth concealed in footwears from one of the courier firms.