Copyright 2021 - All Right Reserved
Home Entertainment #Bbnaija: I like Saskay but she thinks I’m a bad Boy- Cross
Entertainment

#Bbnaija: I like Saskay but she thinks I’m a bad Boy- Cross 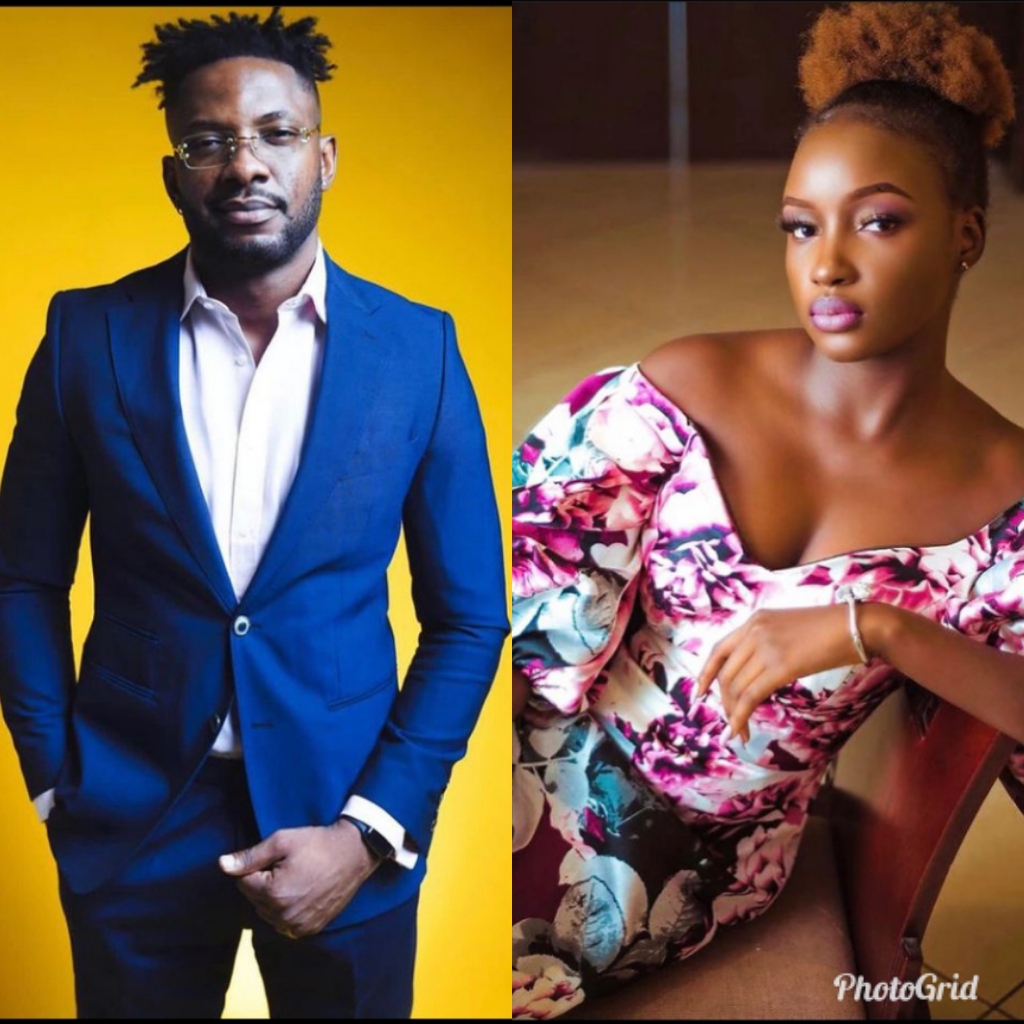 Bbnaija Shine ya eyes housemate, Cross has once again revealed that she likes Saskay but the later assumes that he is a bad Boy, Oyogist.com reports.

He revealed this in his diary session with Big brother on Friday, 13th August 2021.

According to Cross, he finds Saskay intriguing and he likes her but he doesn’t really understand her well and will like to know more about her but she thinks I’m a bad boy.

Defending himself concerning being a bad boy, he said he isn’t a bad boy but he is just free with everyone.

He also said he feels Saskay likes him to an extent but she doesn’t want something strong with him.

“I just want to understand Saskay, she’s interesting and unique, I saw her praying and I like that a lot, but I think she has someone outside”, he Stated.