WHO to try malaria, arthritis drugs as COVID treatments 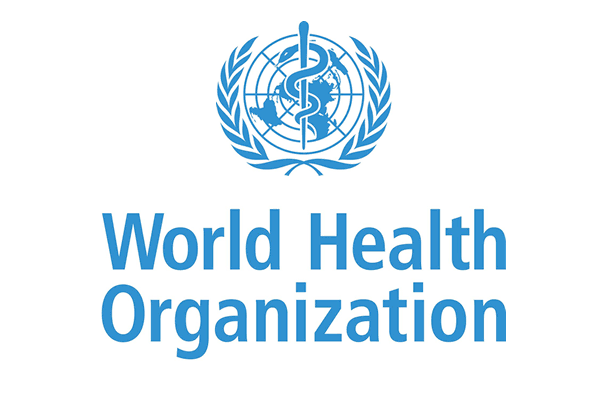 According to reports reaching Oyogist.com, The World Health Organization (WHO) will test three new drugs as potential treatments for people in hospital with severe COVID-19 as it expands its global trial to 52 countries.

The three treatments – artesunate, imatinib and infliximab – were selected by an independent expert panel for their potential in reducing the risk of death in hospitalised patients.

Artesunate is currently used for severe malaria, imatinib for certain cancers, and infliximab for diseases of the immune system such as Crohn’s disease and rheumatoid arthritis.

“Finding more effective and accessible therapeutics for COVID-19 patients remains a critical need, and WHO is proud to lead this global effort,” WHO Director-General Tedros Adhanom Ghebreyesus said in a statement.

The drugs were donated to the trial by the manufacturers.

Finding more effective and accessible therapeutics for COVID-19 patients remains a critical need, and WHO is proud to lead this global effort,” said Dr Tedros Adhanom Ghebreyesus, WHO Director-General.

“I would like to thank the participating governments, pharmaceutical companies, hospitals, clinicians and patients, who have come together to do this in true global solidarity.”

The Solidarity PLUS trial is a platform trial that represents the largest global collaboration among WHO Member States.

The WHO completed the first phase of the so-called Solidarity trials last year, working with countries worldwide to find effective treatments for the coronavirus pandemic. The second phase involves thousands of researchers in over 600 hospitals in 52 countries, 16 more countries than the first phase of trials.

This allows the trial to assess multiple treatments at the same time using a single protocol, recruiting thousands of patients to generate robust estimates on the effect a drug may have on mortality–even moderate effects.

Previously, four drugs were evaluated by the trial. The results showed that remdesivir, hydroxychloroquine, lopinavir and interferon had little or no effect on hospitalized patients with COVID-19.

The need for expansion of the trial comes as the world battles a new surge in the pandemic, which is the highly transmissible Delta variant.

Countries that have not been able to vaccinate a significant proportion of their population have been particularly hard hit.

Countries taking part in the new trials include Canada, Finland, Indonesia, Malaysia and the Philippines.