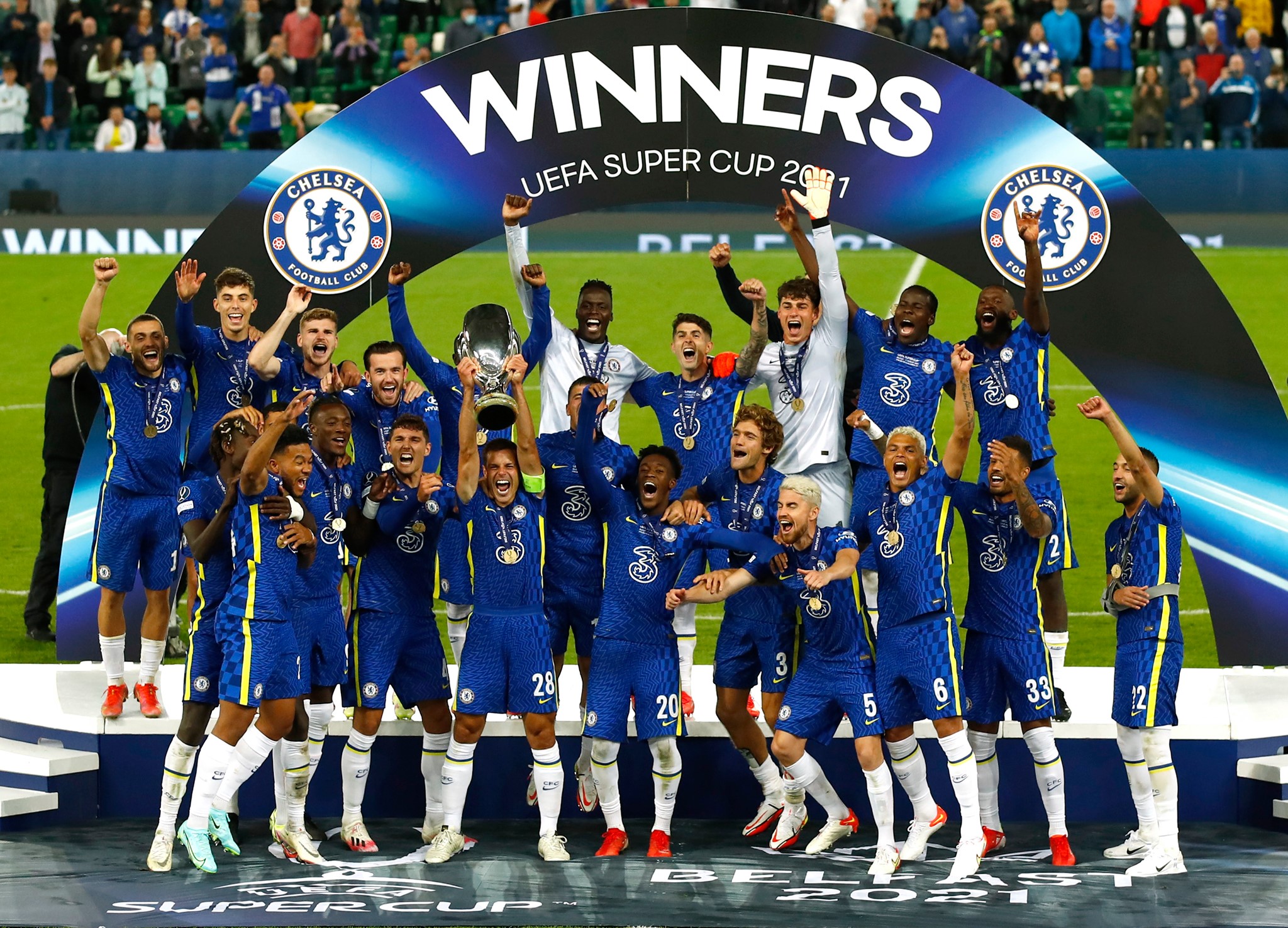 Chelsea has won the UEFA Super Cup after a 6-5 penalty victory over Villareal.

The game ended with penalties after the score ended 1-1, after 120 minutes.

Chelsea, winner of last season’s Champions League, started as the better side with about 70 per cent ball possession in the first half.

Hakim Ziyech scored for Chelsea in the 27th minute but was substituted early in the second half with an arm injury.

Gerard Moreno equalised for Villareal in the 73rd minute, as the Spanish side dominated the second half of the encounter.

Skipper, Raul Albiol, missed the last penalty kick for Villareal after Chelsea had scored theirs.

BBNaija: “We are all dependent on Whitemoney, he needs to stop cooking”- Tega