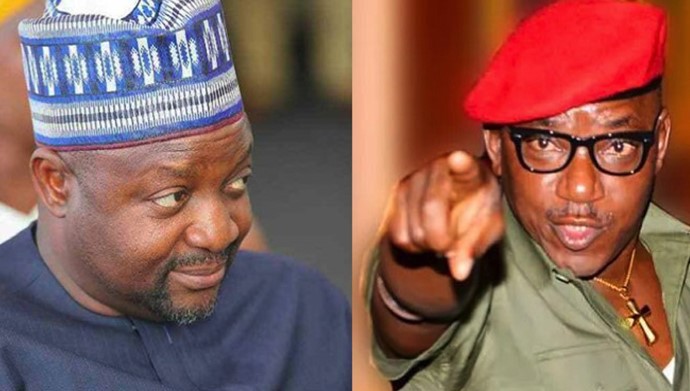 Oyogist has learned that the Former Minister of Youth and sports development, Solomon Dalung has lambasted the Sunday Dare-led sports ministry, describing it as shameful.

Dalung while speaking at an interview revealed that the dissolving of sports federations three months before the Olympics indicates a lack of preparation for the games; as a result, some of the athletes’ relationships with their coaches – who have been training and catering to them for more than two years – were strained.

He said; “No general dissolves his troops on the eve of an attack and expects to win a war.The dissolved boards have trained and catered for the athletes for more than two years.Crises are part of human existence.The management is what determines the quality of leadership.I inherited many crises, but I resolved them.

leadership is about taking responsibility.When things go wrong, somebody has to be responsible.

The entire drama of shame is avoidable.This is a shame that the country has found

#BBNaija: “Beatrice and Angel are trying to seduce me” – Niyi cries out