Copyright 2021 - All Right Reserved
Home Entertainment BBNaija: “I don’t have anything with Angel, It is only you I have eyes on”- Sammie tells Peace
Entertainment 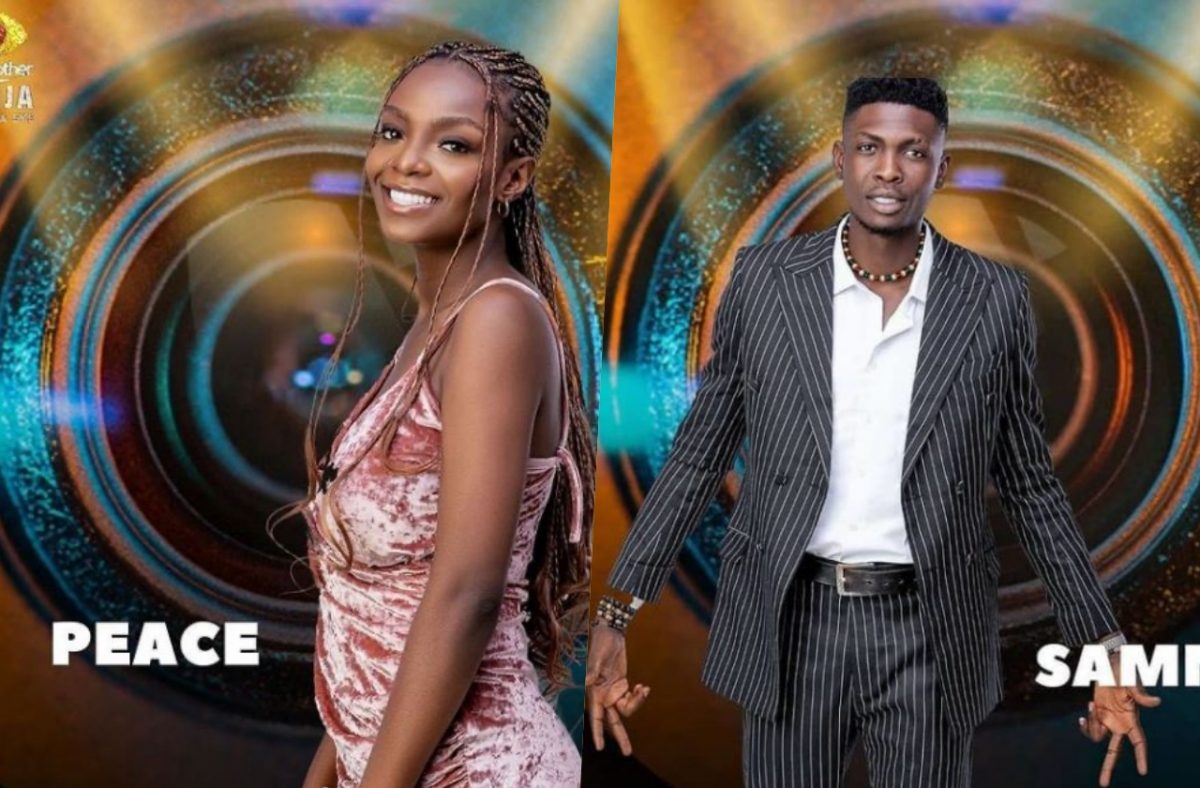 Oyogist.com has learned that Big Brother Naija, BBNaija, housemate Sammie, has denied having feelings for Angel.

Sammie said this while speaking to Peace on Wednesday after he warned him to stop flirting with her.

Sammie responding, declared his love for her, saying his eye is only on Peace and no other female housemates.

Sammie said: “I don’t have anything with Angel. Angel is just being herself.

This is coming hours after Angel told Beatrice that she is not physically attracted to Sammie.

BBNaija: “My attention is on Jackie B, I want something serious with her”- Boma