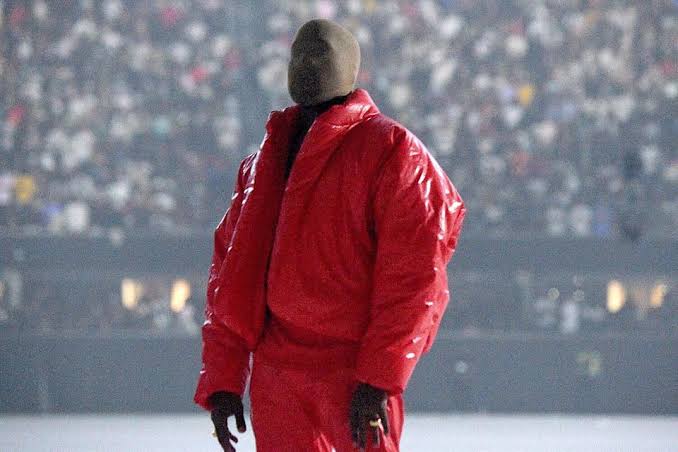 Kanye west has reportedly sold out more than half of ticket for the second Donda Stadium show in one hour, Oyogist.com reports.

This second listening party was confirmed by entertainment group Live Nation, who made the announcement on social media on the 31st July.

The event is scheduled to hold at the city’s Mercedes-Benz Stadium on August 5, the night before the album’s official release date.

Over half of the tickets which was made available starting today, Monday August 2 at 10am ET (3pm BST) have been sold.

The August 5 event, dubbed Kanye West Presents The DONDA Album Release, will feature creative direction by Balenciaga’s Demna Gvasalia, and suggests that the album will be released immediately after.