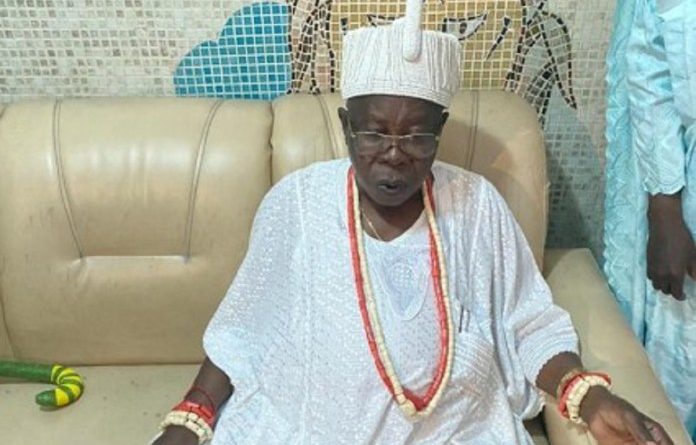 Until his death, he was the monarch of Iguru, Iguruland, Aguda Surulere, Lagos. Iguruland ascribed the origin witnessed the ascension of a monarch since 19th century.

The late Oba Buari Oloto, was also the CEO of Abu Oloto Investment and an acclaimed music promoter and real estate merchant.

He reportedly died at the Lagos State University Teaching Hospital (LASUTH), Ikeja at the age of 80.

Oba Oloto, was a popular figure in the Lagos social scene for over 40 years.