Copyright 2021 - All Right Reserved
Home Celebrities #BBNaija: “Majority of the Igbo do not spend money where they hustle for money”- WhiteMoney
CelebritiesEntertainment

#BBNaija: “Majority of the Igbo do not spend money where they hustle for money”- WhiteMoney 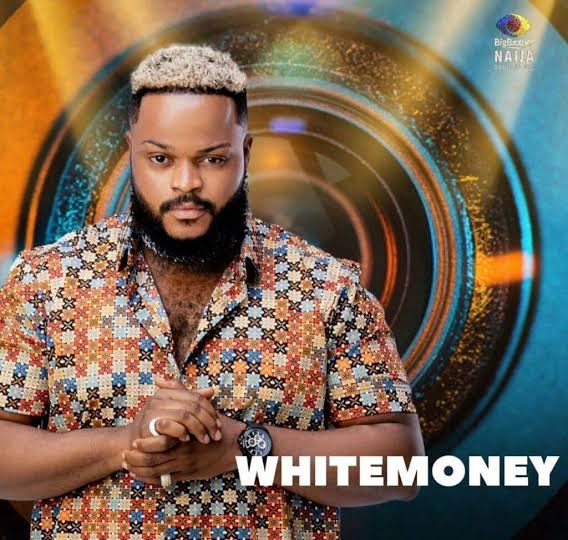 Oyogist.com has learned that WhiteMoney, one of the housemates on the Big Brother Naija Shine Ya Eye reality show, has said that most Igbo people do not spend money where they work for it.

While name-checking nightclub boss, Obinna Iyiegbu aka Obi Cubana, he said most people from the southeast would rather show off their wealth in their villages.

WhiteMoney, speaking with the other housemates said, “I’m speaking for the Igbo clan; majority of the Igbo do not spend money where they hustle for money.

“I’m hustling in Lagos, I won’t be balling in Lagos. If you want to know my worth, follow me to my village.

“An Igbo man can be living in a flat here and pay rent to landlord but he has a mansion worth billions in his hometown.”

He described E-money’s house as “Heaven that fell down and stayed in one part of Earth”.

He added, “Cross (another housemate) is from Oba. If you go to Obi Cubana’s house, it’s the same thing. They are plenty”