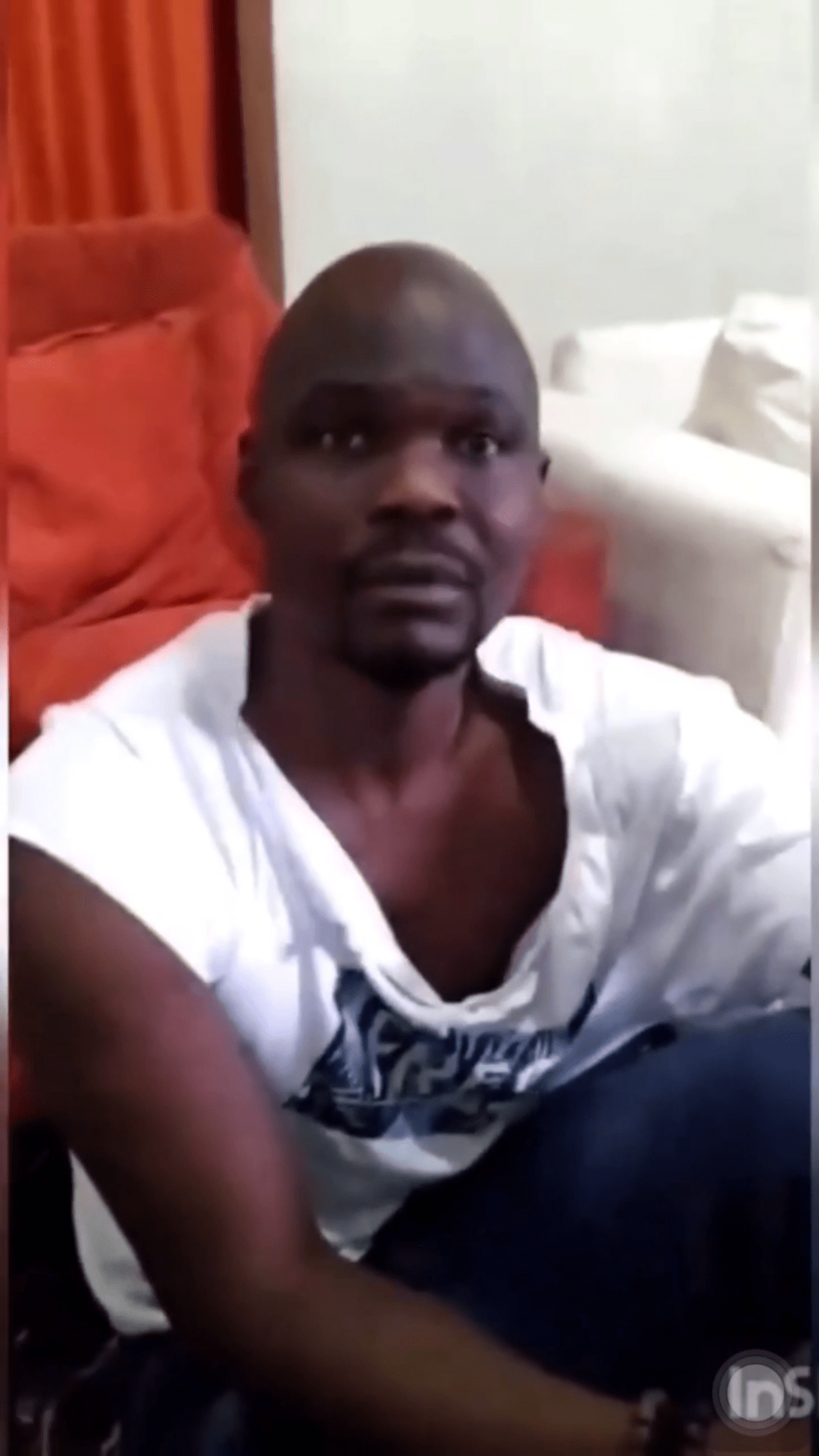 The Nollywood actor arrived at the court for his trial after he was arrested for allegedly sexually assaulting a 14-year-old girl in the care of comedienne, Damilola Adekoya, also known as Princess.

Also in attendance at the court were Princess and actress, Iyabo Ojo.

However, Justice Oluwatoyin Taiwo while delivering judgment, adjourned the matter after the counsel for Princess played primary evidence against the embattled actor.