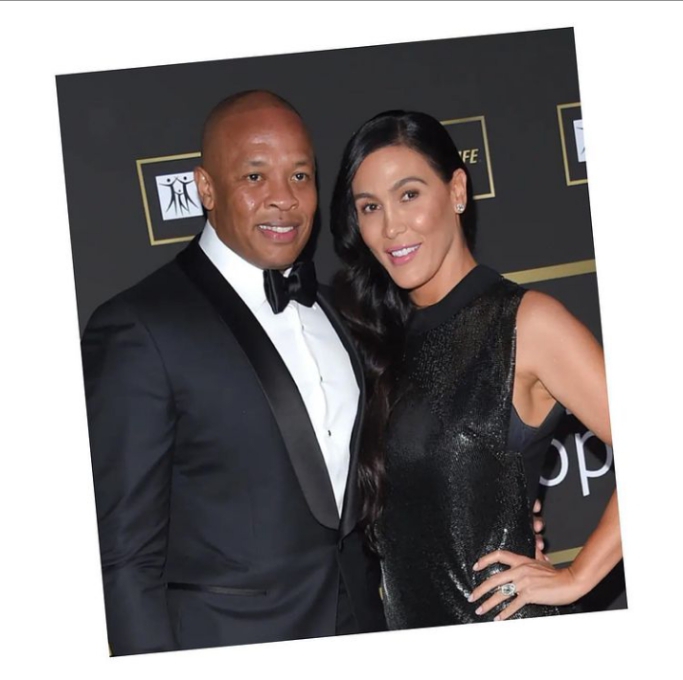 Oyogist.com has learned that American rapper, Dr Dre has been ordered to pay Ex-wife, Nicole Young thousands of dollars as spousal support.

According to court documents, a Los Angeles Superior Court Judge ordered Dre to pay $293,306 per month to Nicole.

The court documents read,Quote“Dre is ordered to pay to the Nicole spousal support in the sum of $293,306.00 per month, payable on the first of each month, commencing August 1, 2021,

” Dre will pay a total of $3,519,672 per year until Nicole remarries or “enters into a new domestic partnership.

The couple got married in May 1996 and filed for divorce in June,2020 over irreconcilable differences.