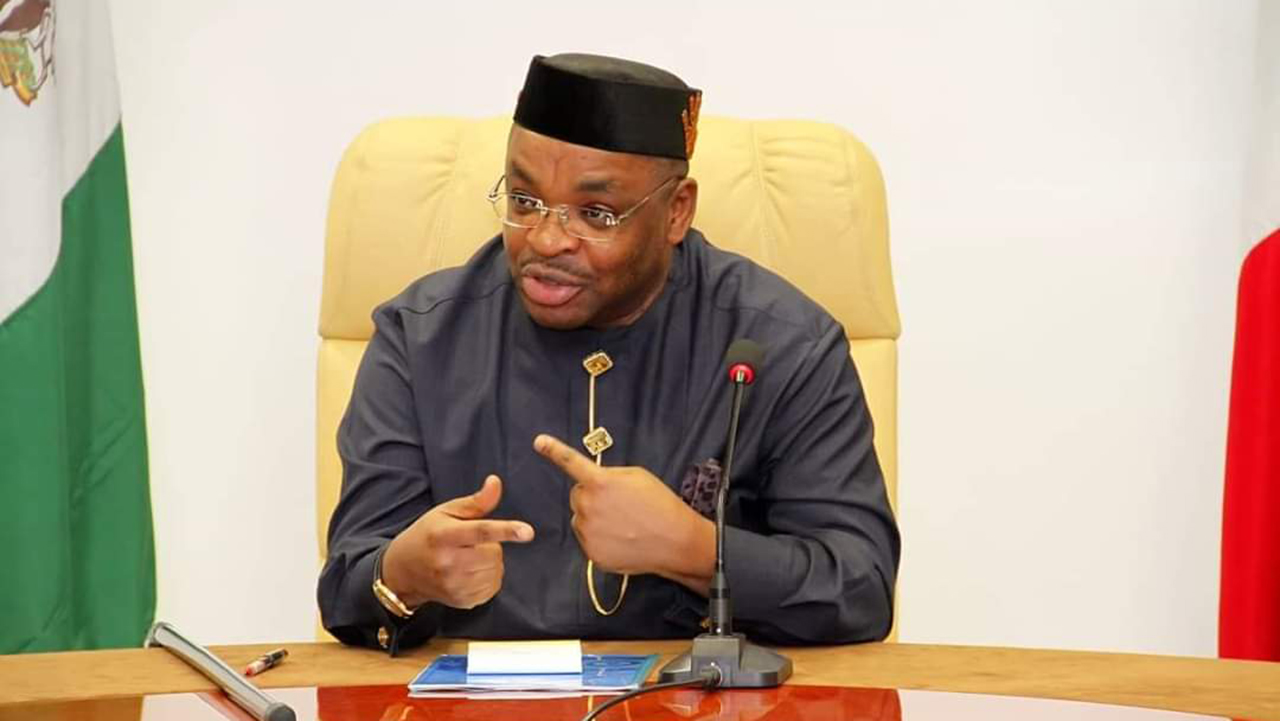 According to report reaching oyogist.com, Akwa Ibom State Governor, Udom Emmanuel said he can bet his certificate that if the People’s Democratic Party, PDP, is voted into power 2023 general elections, Nigeria’s past economic glory shall be restored back.

Emmanuel, who stated this shortly after attending the Graduation ceremony of El Amin International School owned by late Dr. Maryam Babangida in Minna, Niger State capital, said the party had what it takes to bring the country out of its current economic challenges.

“And, I can bet my certificate that the economy of this country shall return to its past glory if PDP is voted into power,” he stated.

“Look at when Nigeria achieved its peak in our economic glory was went PDP was in power. So if you tested PDP and you discovered that they delivered, why not test them again. You can’t change the winning team,” he added.

On the insecurity and divisions that pervades the nation, the governor noted that with all sincerity without sounding partisan, his party being a bridge builder will unite the whole country to bring the desired peace and unity.

According to him, “once we come back, we will unite the country because we are bridge builders, we will build back the economy of Nigeria.”

When further asked on what the people of his state told him to do in 2023, the governor simply, “my people told me to vote PDP in 2023 and that’s all.

“So all I can advise Nigeria and Nigerians is that in 2023, with all amount of sincerity, without sounding partisan in nature, is that they should all vote PDP, let’s return to PDP.”