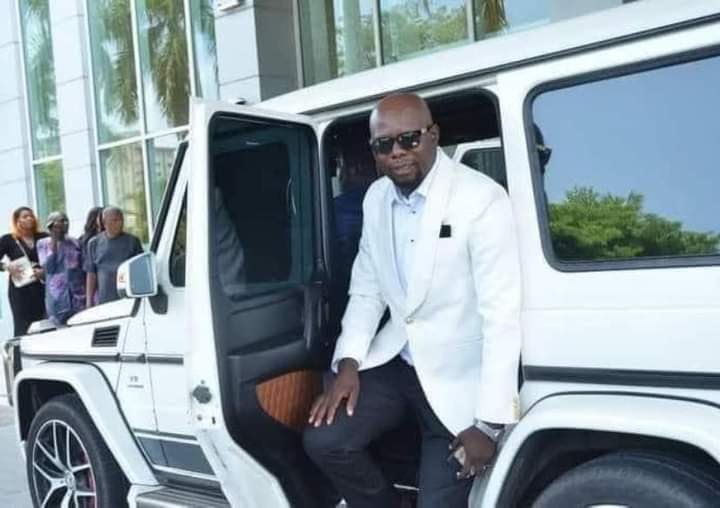 The billionaire who recently got married was murdered when his convoy was ambushed at Eke-Agu Market junction in Abatete, Idemili North Local Government Area.

The attack was initially targeted on a Police facility in the area as the Gunmen were fleeing the scene when they ran into Udala’s convoy.

The policemen attached to Udala were killed and vehicles set ablaze. The victims were reportedly still inside Their respective cars.

The club manager, Godsent Eriobu, and Secretary of Anambra Independent League (AIFL), who was also in the motorcade, was shot dead.