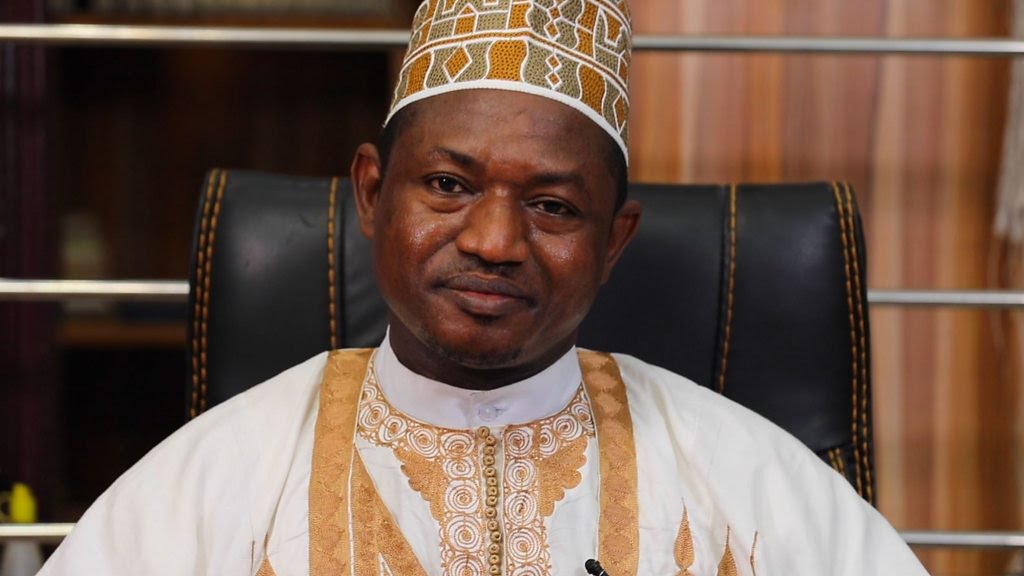 Oyogist.com has learned that Sheikh Abduljabbar Nasiru Kabara, controversial Islamic cleric, has been arrested by the police.

The Sheik was said to have been arrested at his residence in Kano State on Friday.

Abubakar Aminu Ibrahim, one of the aides of Governor Abdullahi Ganduje, confirmed the Sheik’s arrest in a social media post.

“Abduljabbar Nasiru Kabara arrested now, will be prosecuted in accordance with Islamic teaching.

”The development comes one week after he challenged other scholars at a debate.