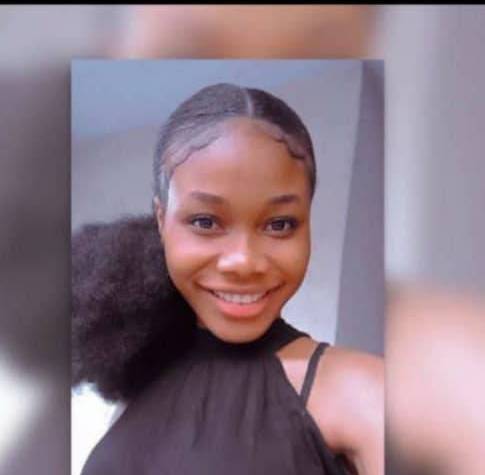 Oyogist has learned that the Nigerian Army has begun investigation into the circumstances that led to the death of an undergraduate student, Niger Delta University Identified as Jennifer Ugadu.

Ugadu, a 200-level student of the Faculty of Education, had been found dead in her room at an off-campus hostel.

A friend of the deceased alleged that Ugadu’s boyfriend, who is a military officer, James Azeez, was the killer.

The Nigerian army while reacting to this stated that it was ready to get justice for Ugadu and ascertain the true identity of the suspect.

A statement issued by the army spokesman,

Onyema Nwachukwu, reads,
“The Nigerian Army has been notified of a media publication, alleging that a jealous soldier killed his lover, one Miss Jennifer Ugadu, an undergraduate student, at the Niger Delta University, Ammasoma. In the report, it was alleged that the student was shot in her apartment by the suspect who is now at large.

While the army commiserates with the family of the deceased, it is crucial to unambiguously state that there is no place for such barbaric act in the army. The army would ensure justice is served.

“The army has taken the allegation seriously and a joint investigation has commenced, while the effort to profile and ascertain the true identity of the suspect is ongoing.”