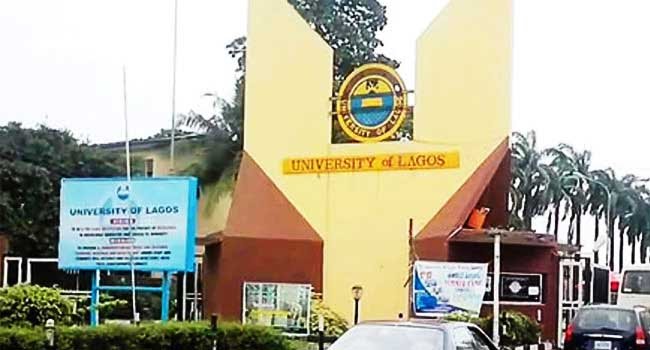 According to reports reaching Oyogist.com the Management of University of Lagos (UNILAG), on Tuesday ordered the students to vacate the campus by 2 pm today.

This is following the surge in the number of confirmed COVID-19 cases in the emerging third wave of the pandemic among the students.

The vice-chancellor Prof. Oluwatoyin Ogundipe also summoned an emergency meeting of the school’s Senate on the development.

The notice of the meeting which is scheduled to be held at the J. F. Ade Ajayi Auditorium is expected to discuss the need for students to vacate the halls of residence as well as the resumption of virtual lectures.

Two students have reportedly been confirmed positive for the disease and that the school had stepped up the enforcement of its COVID-19 protocols.

The COVID-19 update issued by the university read,

“The University of Lagos Medical Centre wishes to inform all members of the university community about what appears to be the start of a potential third wave of the COVID-19 pandemic in Lagos State.

“The executive governor of Lagos State, Mr Babajide Sanwo-olu, in his press statement, issued on July 11, 2021, stated that since the beginning of July there has been a steep increase in the number of daily confirmed cases, with the test positivity rate going from 1.1% at the end of June 2021, to its current rate of 6.6% as at the 8th of July 2021. This is with a concurrent increase in the occupancy rate at Lagos State isolation centres.

“The medical centre hereby assures all members of the university community that all necessary actions in line with the federal and Lagos State government guidelines have been taken regarding this potential threat in our community.

“The medical centre will also return to providing emergency-only services during this period, in order to protect all members of the community from potential infection within the facility.

“Despite this threat to the return of normalcy, the pursuit of education and daily livelihood, it has become imperative once more to judiciously adhere to the following COVID-19 guidelines and protocols in order to curb the spread of this disease.”