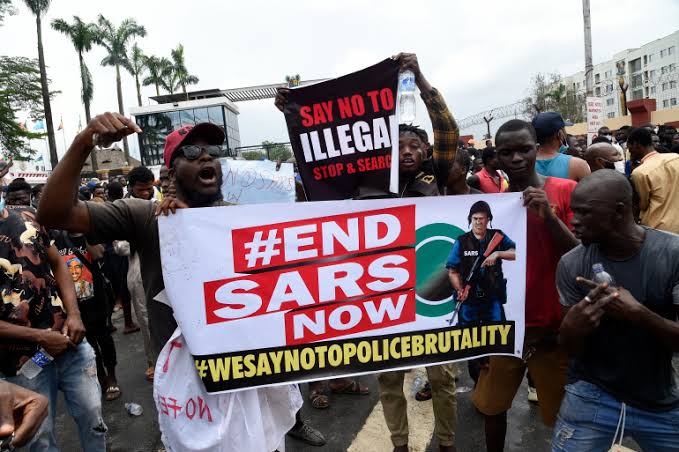 Oyogist.com has learned that the sponsor of the controversial bill seeking a 5-year jail term for protesters, Hon. Emeka Chinedu has withdrawn the bill from the House of Representatives.

Recall that the new bill to jail protesters for five years that was brought before the house of representatives had reportedly passed the first reading.

Chinedu announced the formal withdrawal of the bill in a letter read by the Speaker of the House, Hon Femi Gbajabiamila at yesterday’s plenary.

It would be recalled that since the introduction of the bill on July 6, 2021, citizens have in one way or the other shown their disapproval.

Chinedu, however, said that he was misquoted by the media, saying that he was not sponsoring a bill to jail protesters.

the letter, Gbajabiamila said, “It’s your prerogative. The bill is hereby withdrawn.”The Speaker, however, asked the media to be accurate in its reportage.