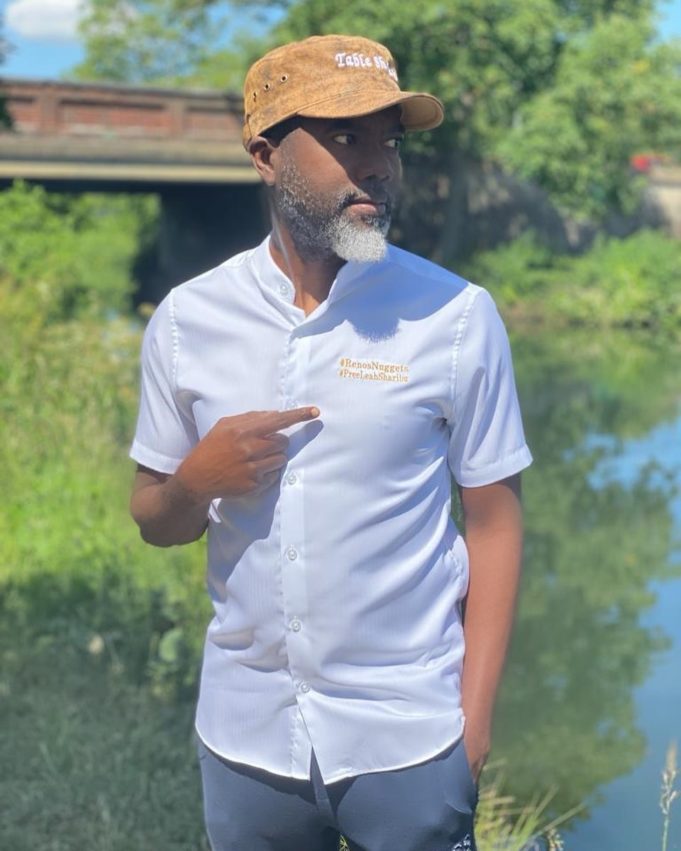 Human rights activist Reno Omokri comes for those condemning general overseers of Nigerian churches who did not attend the funeral of late Prophet T.B Joshua.

Prophet T.B Joshua who died on June 5 , was buried on Friday, July 9 and it was observed that none of the notable Men of God were in attendance of the burial, the only notable clergyman who attended his funeral was the chairman of the Christian Association of Nigeria CAN, Lagos state chapter, Rt. Rev. S.T.V Adegbite.

Many including popular Daddy Freeze have taken to social media condemn this act.

Reno in reaction to this had stated that it is hypocritical to go to burial of someone you didn’t associate with when he or she was alive as people attend the funerals of men and women they associated with during their lives.

He further advised that who attended a burial or not shouldn’t be an issue rather Nigeria’s economy should be our major concern.

”Whether in religion, politics, or entertainment, in life, people usually only attend the funerals of men and women they associated with during their lives.

Nigeria generated ?3.4 trillion in 2020, and spent ?3.3 trillion servicing (not repaying) debt, and our priority is who did or did not attend a dead man’s funeral? The man has died and cannot un-die.

But our economy is dying when our government spends 95% of its revenue servicing debt! That is why $1 is now ?504. Let us focus on issues that matter!”