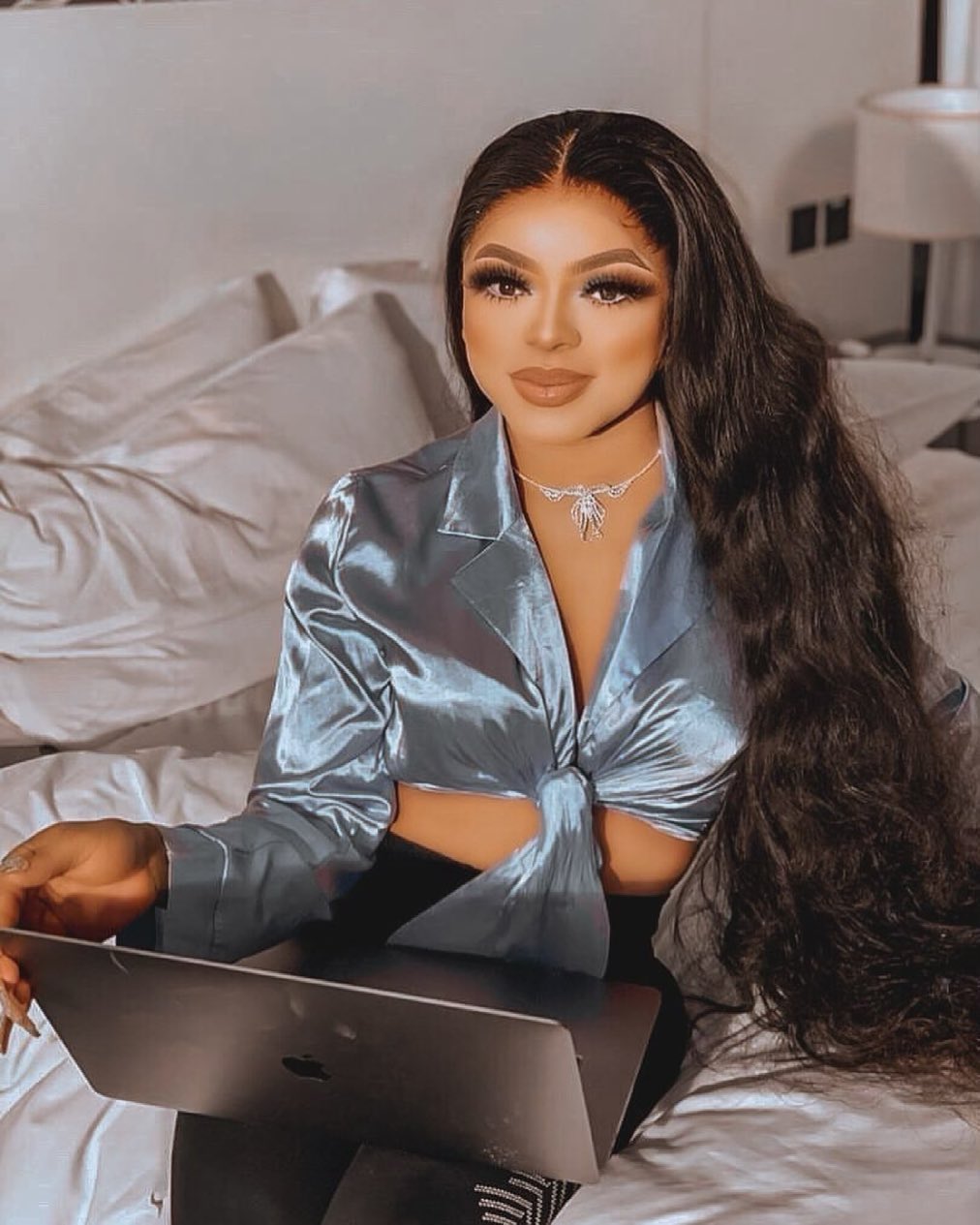 Popular crossdresser, Idris Okuneye aka Bobrisky has announced via his social media account of his plans to reveal his new body since after the enhancement surgery.

Bobrisky has recently undergone butt enhancement surgery and hasn’t revealed the result of it.

Though he hasn’t revealed the new look, he has been giving his fans update on his healing in which he had revealed how painful the healing process has been going and on how he never plans to go for another one.

He has further updated his fans on the new development on how he is ready to reveal the new look.

“Where are all my glam team guys? Mama is about to shut everywhere down. Time to reveal d body 💃💃💃💃💃💃”, he wrote.

Obinna Nsofor, Former Super Eagles Striker is expecting a Baby with his partner