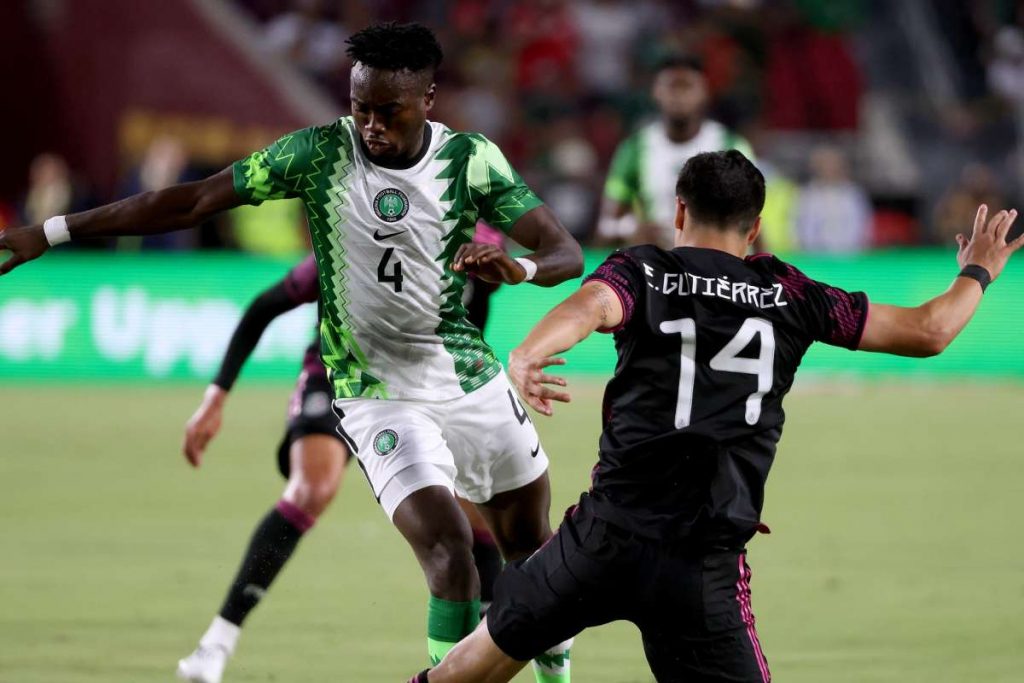 The North American nation took the lead as early as the second minute through Hector Herrera.

In only two minutes, El Tri doubled their lead, as Hirving Lozano linked up with Funes Mori, who found the top corner.

Mexico continued where they stopped six minutes after the break, as Herrera grabbed his brace. Jonathan dos Santos added the final goal in the 77th minute.

It is good preparation for them ahead of their 2021 CONCACAF Gold Cup campaign which will begin on July 11.

For Nigeria, Gernot Rohr will probably not be impressed by the team, which was made up of players from the domestic league.

The Super Eagles were completely dominated in chance creation and ball possession, struggling against superior opponents.

El Tri have now won three games and the West Africans remain winless after three outings ended in a draw.