Suspect Arrested for Stealing Purses From More Than 20 Asian Women 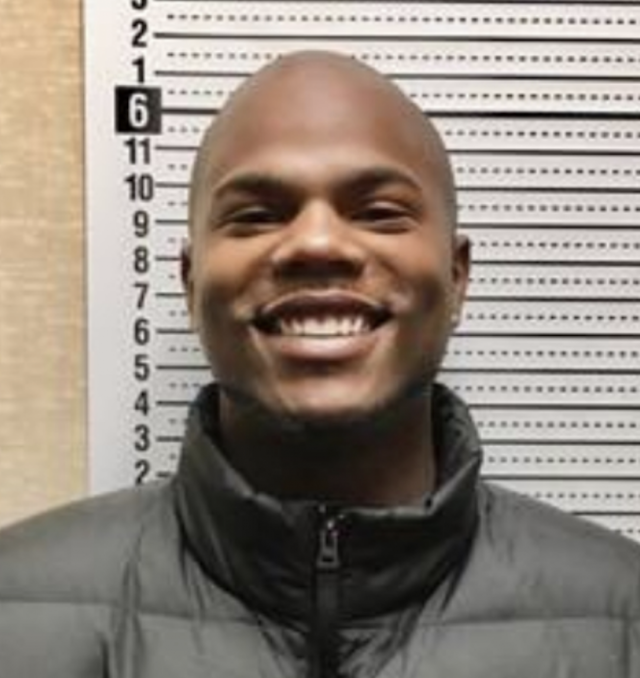 A man Identified as James credit has been arrested by the Seattle police authorities for allegedly stealing bags and purses from more than 20 women across neighborhoods in Seattle.

The suspect carried out his crimes within six weeks, targeting mostly Asian women between 40 and 80 years old according to the Seattle Police Department (SPD).

According to the SPD, the 26-year-old would face “multiple counts of theft and unlawful possession of a firearm.”He was booked into the King County Jail on a $250,000 bail.

VIDEO: British Police helps a Nigerian woman kick her husband out of the house