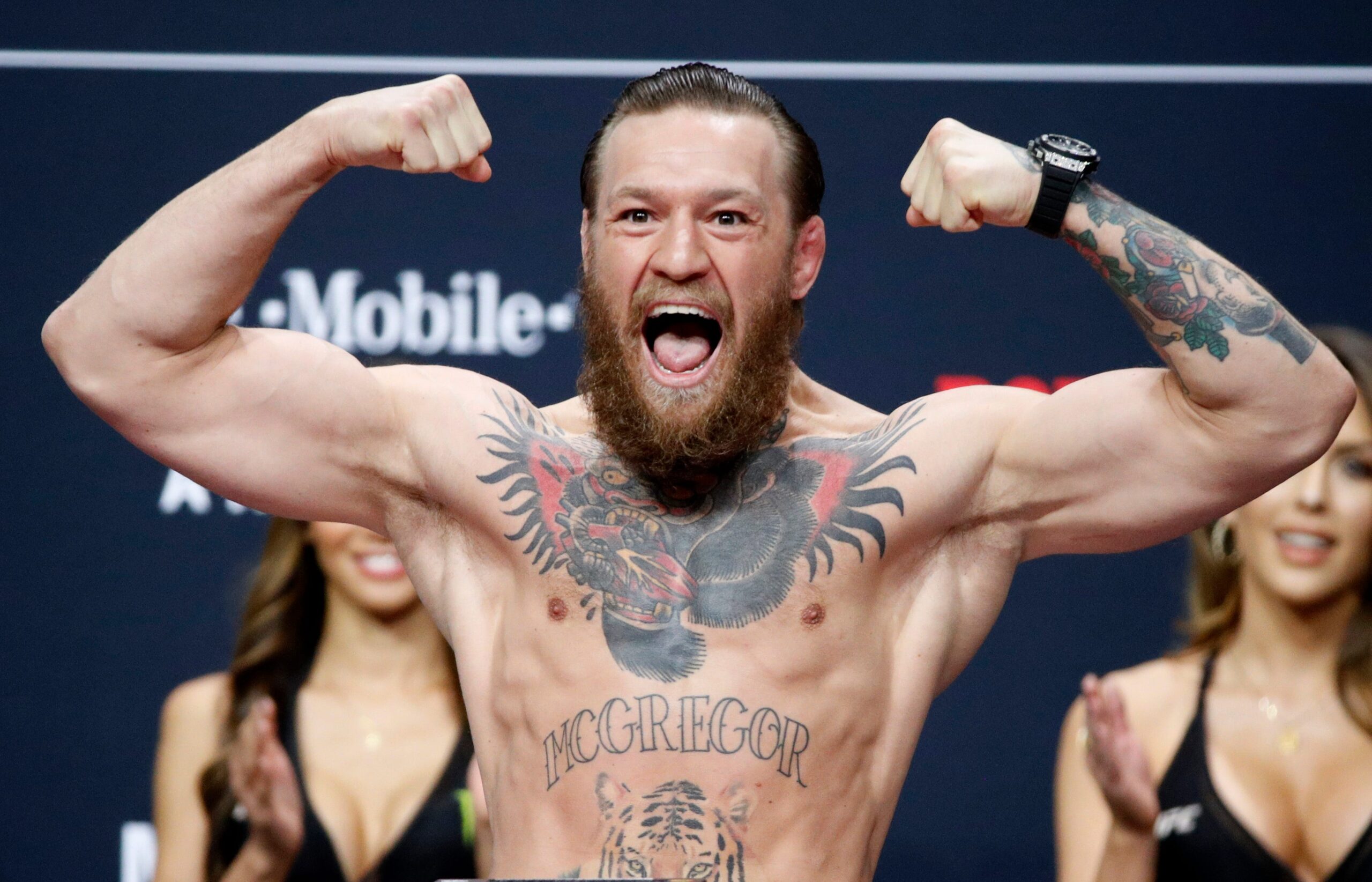 Forbes has released its annual list of the top 10 highest-paid athletes of the year.

McGregor is ahead of football Icons, Lionel Messi and Cristiano Ronaldo, who occupied the third and fourth positions, respectively.

The 32-year-old Irishman lands at the number one position for the first time as he earned a total of $180 million over the last 12 months.

This anti-rape device has teeth on it to trap perpetrators