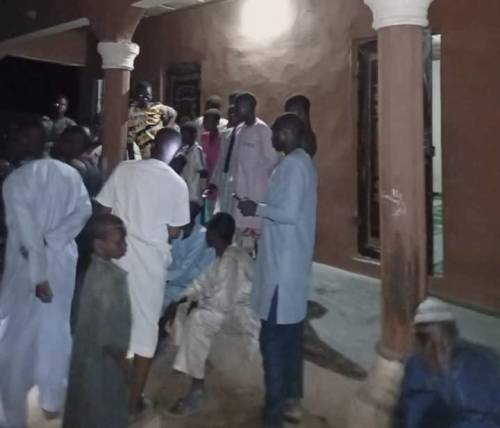 Oyogist.com has learned that Gunmen suspected to be bandits have attacked a mosque in Katsina state, the home town of President Muhammadu Buhari.

The Attack occurred during the Laylatul Qadr prayer, as at least 40 worshippers were Abducted.

The incident which occurred at around 12 am in Kwata, Jibia Local Government Area of the state, left two people wounded.

Katsina State so far has witnessed sporadic attacks by bandits and kidnappers that have claimed the lives of many.