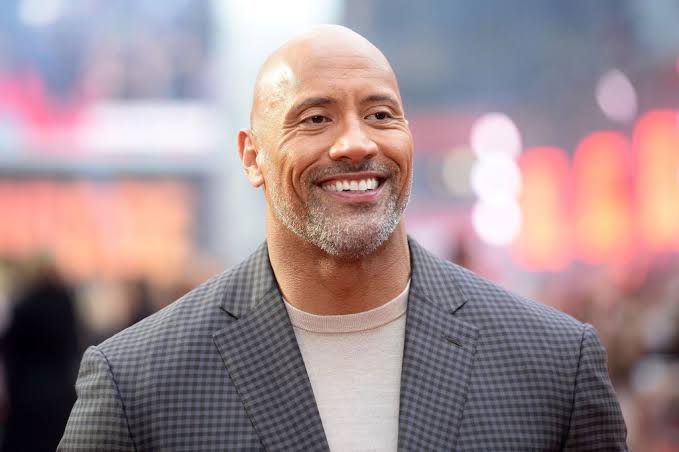 Popular Hollywood star actor, Dwayne “The Rock” Johnson has expressed his joy after sharing that result of a poll which showed that nearly 50% of Americans would vote for him should he ever decide to run for president.

A poll which was conducted by Piplsay earlier last week, showed that out of a possible 30,000 Americans 46% want the upcoming “Black Adam” to contest for Presidency.

Dwayne Johnson while reacting to the results said it was “humbling” and added, “I don’t think our Founding Fathers EVER envisioned a six-four, bald, tattooed, half-Black, half-Samoan, tequila drinking, pick up truck driving, fanny pack wearing guy joining their club.”

“If it ever happens it’d be my honor to serve you, the people.” he concluded.

Shocking: Man beats pregnant wife into coma, goes to hospital and pulls off oxygen till she died