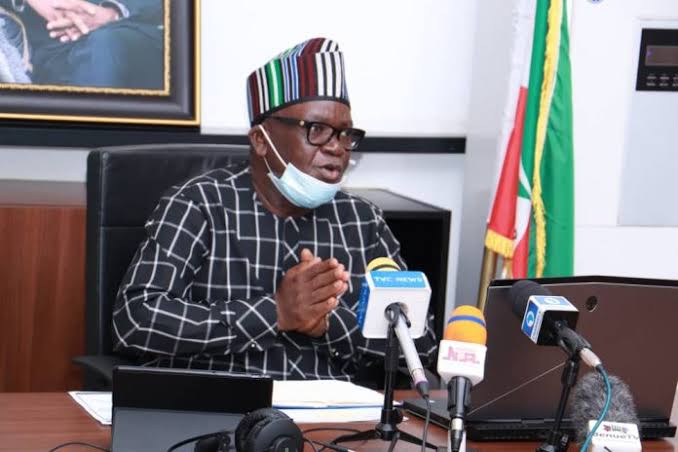 According to report reaching oyogist.com, Governor Samuel Ortom of Benue State has accused the Miyetti Allah Cattle Breeders Association of Nigeria, MACBAN, of planning to eliminate him.

He spoke after he met with President Muhammadu Buhari at the State House, on Tuesday.

Governor Ortom disclosed that his lawyers would petition MACBAN’s leadership.

“My lawyer is going to make a petition against the leadership of MACBAN because they came out to target me and behind the scene, they are planning to eliminate me in my own land.

“If I can’t go to the farm as governor with entire security around me then who else can go to the farm? You can imagine the pains that we have here in Benue State,” Ortom stated

The governor, who was attacked while on his farm, however, escaped following intervention by his security operatives.

The Fulani Nationality Movement, FUNAM, had claimed responsibility for the attack.

FUNAM had accused the governor of standing against the Fulani agenda.

BREAKING: Prince Harry has a new job after bombshell interview, see where he now works