#OccupyLekkiTollGate trends as Nigerians kick against handing toll to LCC 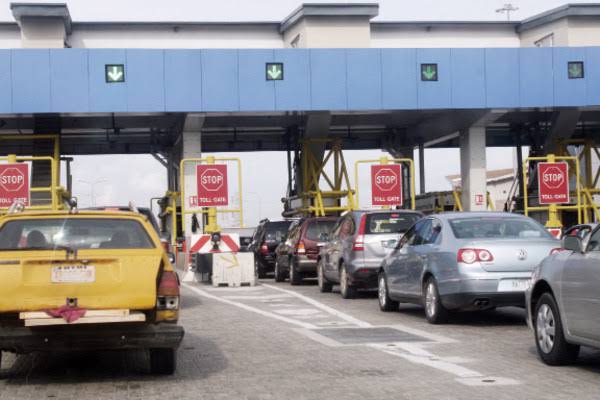 According to reports reaching Oyogist.com, various notable Nigerians including popular DJ, Switch has kicked against the Lagos State Judicial Panel decision to hand over the Lekki toll plaza to the Lekki Concession Company LCC.

he panel had earlier given the Lekki Concession Company approval to carry on with its plan of taking over the plaza and would begin collecting the daily charges from road users.

DJ Switch kicked against the panel’s decision via her Twitter handle.

”We cannot allow operations to begin at the Lekki Tollgate wen justice has not prevailed! This is wrong! I have always known 4m the start The panel trolls screamed at my absence for is a sham! @followlasg you have failed the young people of Lagos state! #EndSARS”

Also, Peter Okoye, kicked against the ruling, emphasising that the toll gate remains shut until justice is served.He wrote on his Twitter page, saying;”If una like make una go hand over Lekki tollgate to Jesus( If you like handover toll gate to Jesus) No justice, NO LCC, he wrote.

See some other reactions Below;