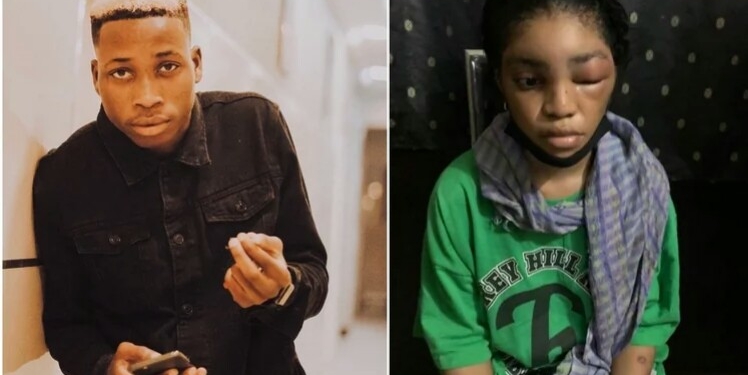 According to reports reaching Oyogist.com, fast Rising Nigerian rapper, Sanni Goriola stage name as Lil Frosh was reportedly arrested by the Lagos police over claims of domestic violence to his girlfriend which occurred in 2020.

The rapper was taken into custody by the Nigerian police on Thursday, February 4, 2021, and has remained there since then.

Zinoleesky while confirming lil Frosh present detention at the moment, took to his Instastory channel to demand for his freedom. “Free my bro, God is with you bro,” the singer wrote.