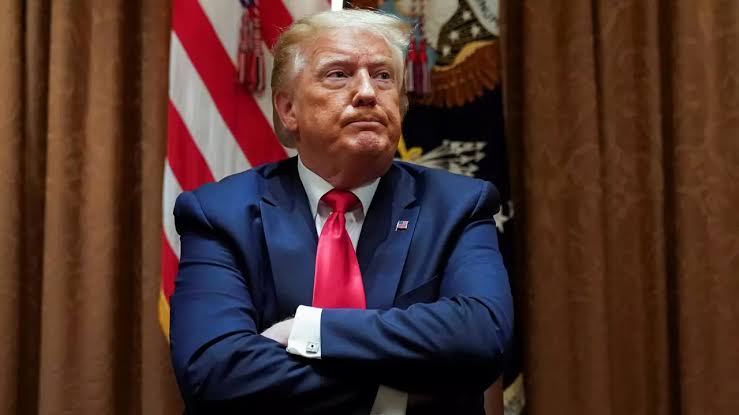 According to reports reaching Oyogist.com, former United States President, Donald Trump, has denied allegations of his involvement in the US Capitol riots that occurred on the 6th of January 2021.

Trump further insisted that the US senate has no power to impeach him, as he “holds no public office from which he can be removed.”

In a recent 14-page answer to the sole charges of impeachment against him Trump’s lawyers said the President didn’t “incite the crowd to engage in destructive behavior” in his speech at the white house shortly before the riot.

“Like all Americans, the 45th President is protected by the First Amendment,” his lawyers wrote.

“Indeed, he believes, and therefore avers, that the United States is unique on Earth in that its governing documents, the Constitution and Bill of Rights, specifically and intentionally protect unpopular speech from government retaliation.” the filing read.

The filing further claims that the Senate “lacks jurisdiction over the 45th President because he holds no public office from which he can be removed.”