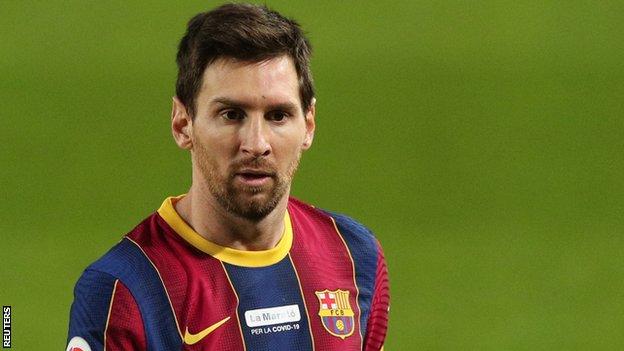 Oyogist.com has learnt that lead Argentine forward, Carlos Tevez has openly disclosed that he comprehends why Lionel Messi is thinking about a Barcelona exit.

He, however, expressed optimism that Messi isn’t leaving the Spanish club anytime soon.

According to him, even although Messi is currently disillusioned with life in Spain, he is too emotionally tied to Barcelona to complete a move out of the club.

“It is difficult when the years increase and you still have little left to play. And above all you realize that the team does not help you.“Leo, more than anyone else knows what he will do with his future. I can’t see him with another jersey outside of Barcelona’s.”

“The only thing that Leo needs is to win a World Cup, football owes it to him more than anybody.”“It can hurt us as Argentines [that he hasn’t won that prize], but it hurts him more than anyone else, I have no doubt, he said.sp

Actor, Jim Iyke reveals why he prefers Davido to other Artists