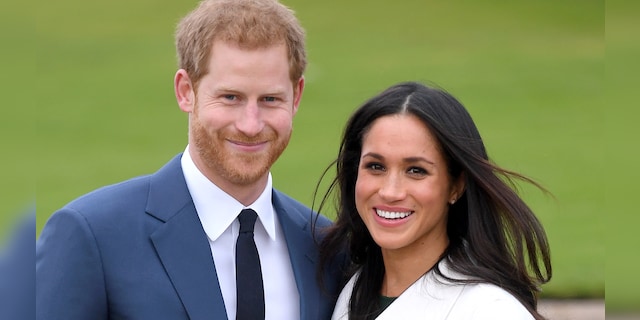 According to reports reaching Oyogist.com, Prince Harry and Meghan Markle have ended their relationship with social media.

Reports say the duo decided to quit because of all the hate they are currently encountering on their social media pages.

They had to quit in order to focus more on their mental health. Oyogist.com reports that the United States Senate Judiciary Committee has officially started hearings to look into nominating Judge Amy Coney Barrett into the Supreme Court.Barret would be the third S
Read More Big Brother Naija Lockdown housemate, Laycon has revealed that he is of the Sickle Cell genotype, and doesn't like disclosing it to people on social media. The UNILAG graduate, is among the finalists
Read More