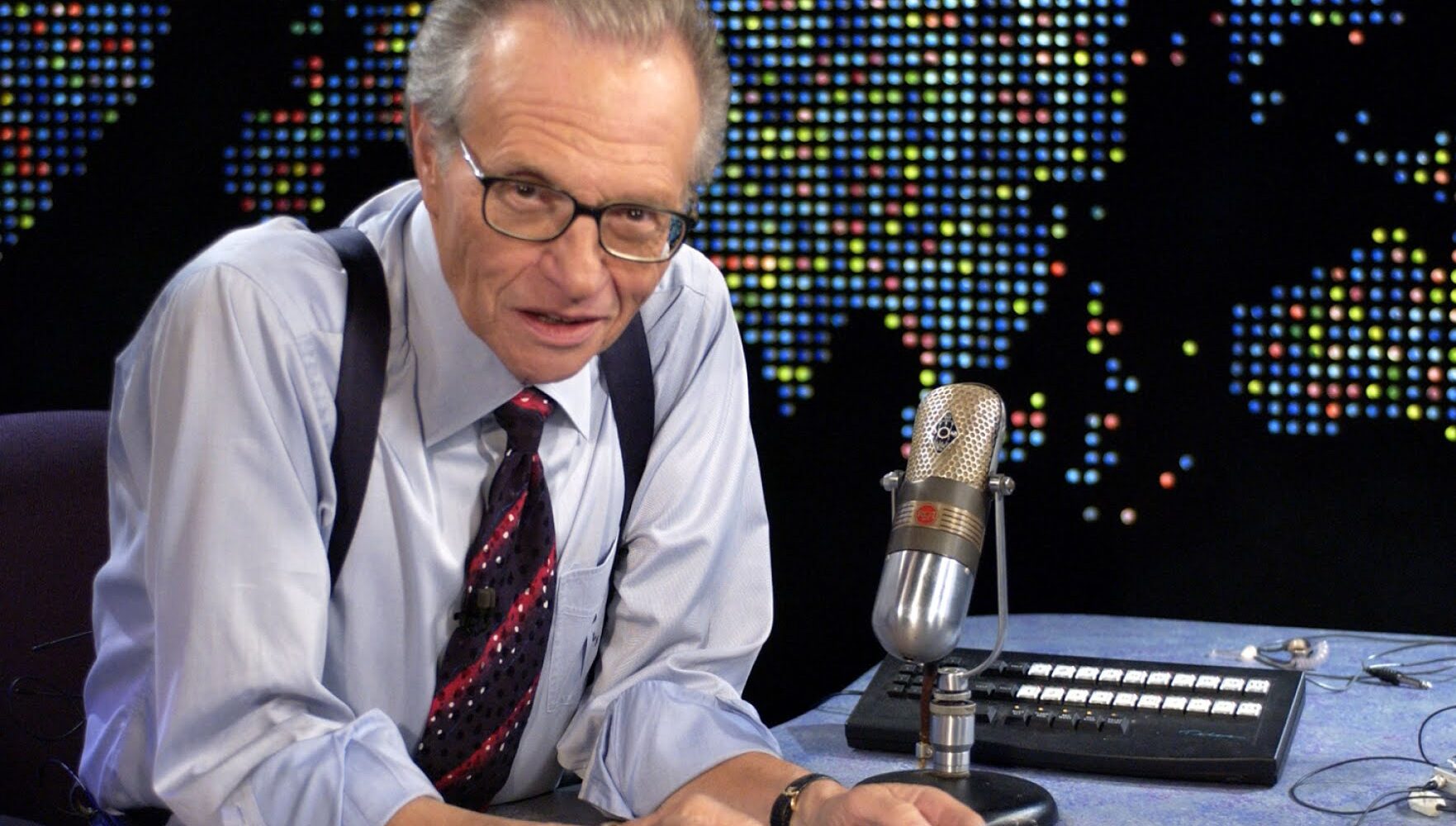 According to report reaching oyogist.com, popular American award-winning TV and radio host, Larry King, has reportedly died on Saturday morning, at the age of 87.

Larry King was the official CNN broadcaster of the long-running ‘Larry King Live‘, and also the co-founder of Ora Media.

Announcing his death, Ora Media stated, “with profound sadness, Ora Media announces the death of our co-founder, host, and friend Larry King, who passed away this morning at age 87 at Cedars-Sinai Medical Center in Los Angeles.”

However, Larry King’s official Twitter handle stated that no cause of death was provided, as his death came weeks after it was revealed that the 87 year old media host was battling with the novel coronavirus.

“For 63 years and across the platforms of radio, television and digital media, Larry’s many thousands of interviews, awards, and global acclaim stand as a testament to his unique and lasting talent as a broadcaster. Additionally, while it was his name appearing in the shows’ titles, Larry always viewed his interview subjects as the true stars of his programs, and himself as merely an unbiased conduit between the guest and audience. Whether he was interviewing a U.S. president, foreign leader, celebrity, scandal-ridden personage, or an everyman, Larry liked to ask short, direct, and uncomplicated questions. He believed concise questions usually provided the best answers, and he was not wrong in that belief.”

Larry King, started his career in the late 1950s, working as a newspaper journalist and Miami DJ after which he expanded his radio repertoire to include celebrity interview and sport commentary. King later launched his official radio Broadcast, ‘Larry King Live’ show which started its on-air operation on CNN in 1985. According to report reaching oyogist.com, The 81 Division of the Nigerian Army, has disclosed that the Lagos State Governor, Babajide Sanwo-Olu was misinformed about the shooting at Lekki Toll Gate. A
Read More 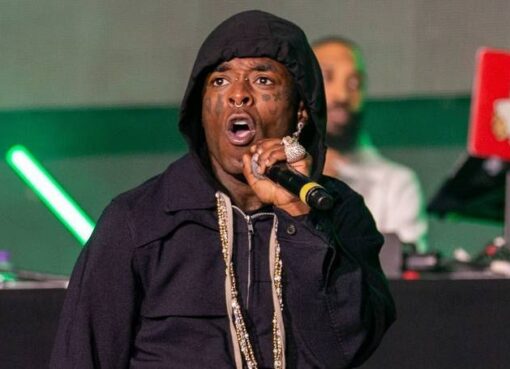 According to reports reaching Oyogist.com, popular American Rapper, Lil Uzi Vert has reportedly paid a Whopping $24 Million dollars to embed a pink diamond on his head. According to Uzi, the $24 milli
Read More